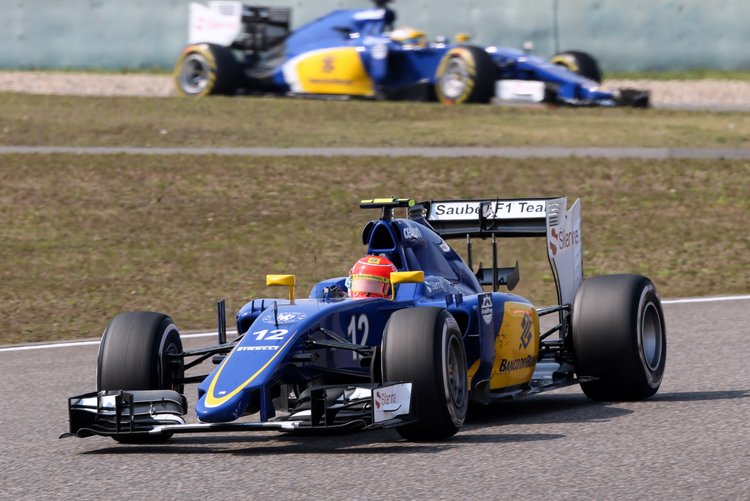 Having emerged from the comfort of his pre-season low profile, team boss Peter Sauber is now declaring confidently: “We’re back.”

In recent times, the Swiss team’s 71-year-old founder has been content to sit in the background while new boss and co-owner Monisha Kaltenborn steers the ship.

But as the Giedo van der Garde saga exploded in the Melbourne courtroom last month, Sauber jumped on a plane from Switzerland.

“It’s difficult to speak about this shit,” he told a British reporter on the grid. 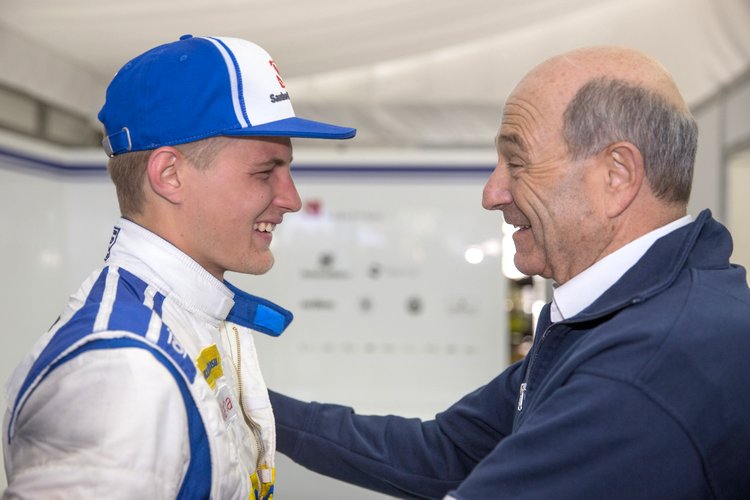 But 90 minutes later, Sauber had put its pointless 2014 season firmly in the past, and Felipe Nasr and Marcus Ericsson scored yet more points in China on Sunday.

The team, once written off as the sport’s likely next victim, is now fourth overall in the championship, ahead even of the title-winning giant Red Bull.

Sauber acknowledged: “It is an illusion that we can keep this place. But even sixth would be terrific and extremely important for our future. Shanghai showed that the result of Australia was not an accident.”

Asked how the team has managed its giant leap over the winter, Sauber admitted: “In the first instance it is the Ferrari engine. They have taken a big step forward. But the team has also developed and improved.” 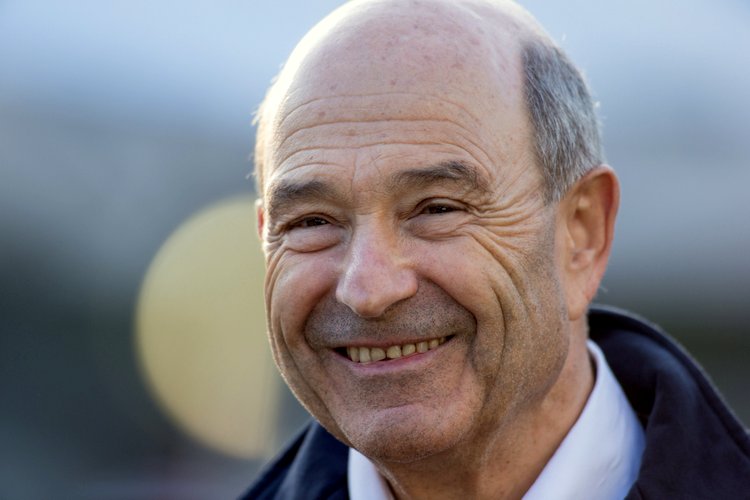 He even defended the new cockpit duo of Nasr and Ericsson, who after replacing Esteban Gutierrez and Adrian Sutil were often described as ‘pay drivers’.

“I would not say that the drivers last year were worse,” said Sauber. “But they were not terribly motivated. That has now changed.

“We had Felipe Nasr on the radar for the last three or four years. We were always confident that he has a lot of potential,” he explained. “And Marcus Ericsson is not so far behind.”

Sauber warned, however, that F1’s troubles overall are far from over, “The overall situation remains tense and difficult and not only for teams like Lotus, Force India and us.”