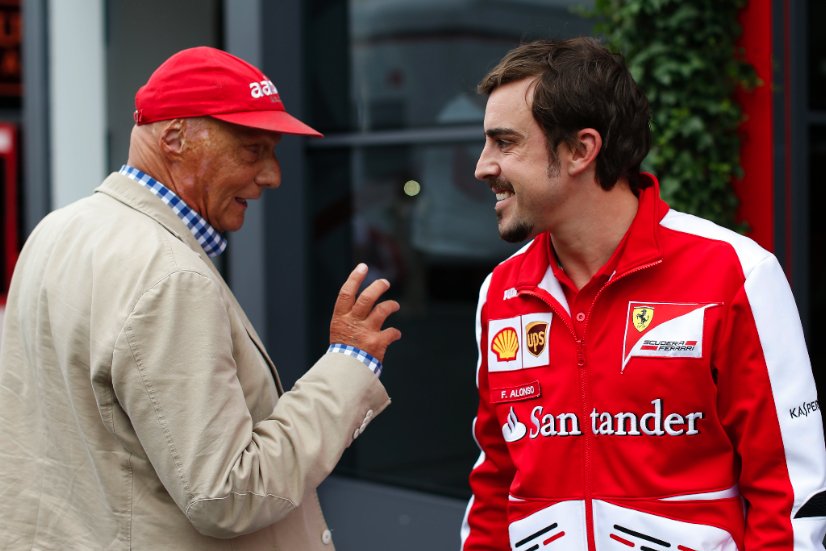 Leading members of the Italian media have played down Niki Lauda’s suggestion that Fernando Alonso was a real cause of the Ferrari slump.

Alonso’s Maranello exit has coincided with a major boost in form for the fabled team, while the 33-year-old’s new employer McLaren-Honda is struggling.

But Pino Allievi, the doyen of F1’s Italian press contingent, sees it slightly differently and told Marca, “For me the most important change was the presidency, rather than the absence of Fernando.” 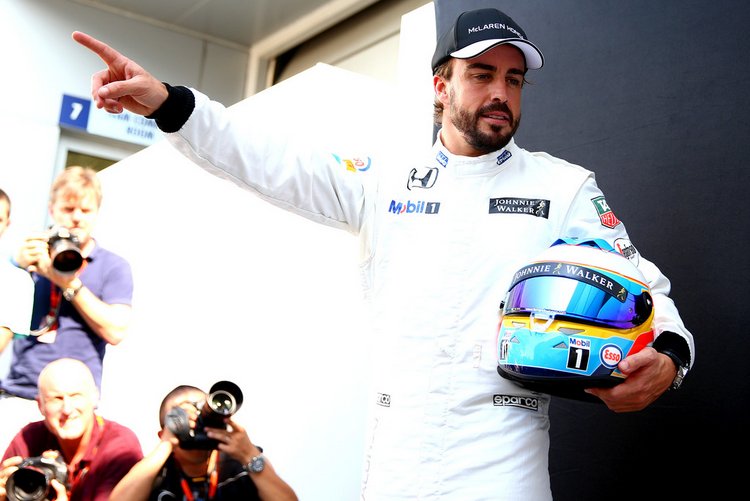 “I think everything is now organised in a more rational way, with all the power given to (technical boss James) Allison and the president no longer grandstanding. Ferrari is now a normal team, nothing more,” the Gazzetta dello Sport veteran added.

As for Alonso versus his successor Sebastian Vettel, Allievi insisted: “Fernando would have won with that car in Malaysia, for sure.”

However, La Stampa correspondent Stefano Mancini said it would be amiss to rule out the effect of Ferrari’s driver change.

“Fernando is a great. One of the best, if not the best. But it is true that in recent times he was very closed, barricaded within his immediate working group and that blocking affected the team in certain ways,” added Mancini. 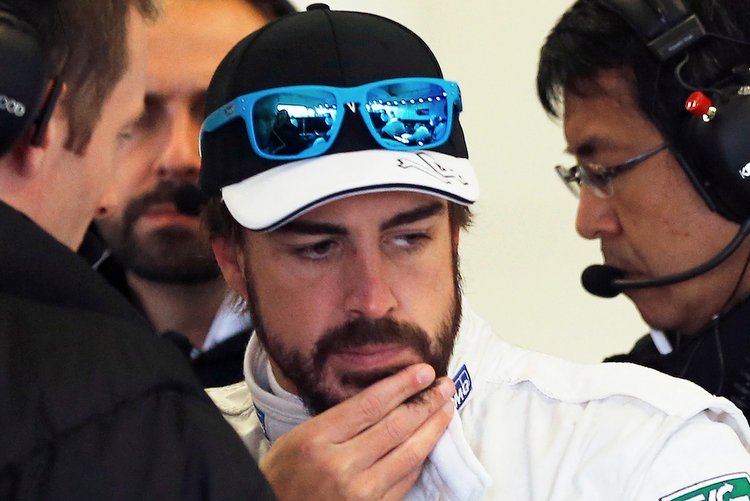 “With Vettel it looks a little different — always smiling and a more positive atmosphere, but I think it is a matter of one cycle ending and another beginning,” he said.

La Republicca’s Marco Mancini, meanwhile, thinks the new guard at Ferrari – headed by Sergio Marchionne, Maurizio Arrivabene, Allison and Vettel – are reaping the benefits of work that has been going on for some time.

“It has been a progressive change,” he said. “It started with Domenicali, followed with Mattiacci, who gave all power to Allison, and now it continues.

“It is true that Fernando’s ego was hard work in recent times, but the result of Malaysia was not because of the drivers. Last year he (Vettel) would not have won either.”