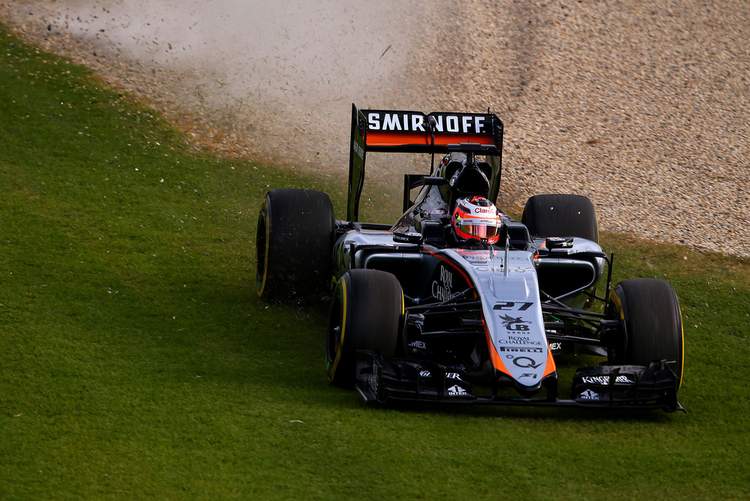 Force India is planning to introduce a B-version of its 2015 car, as the Silverstone based team has had a poor start to the season, after the long-delayed VJM08 missed the opening tests of the winter period.

On top of that, Force India has moved its wind tunnel operation from Brackley to the state-of-the-art Toyota facility in Cologne.

“Unfortunately in that process there’s a slight step backwards,” said deputy boss Bob Fernley, “and I don’t think we will see really Force India coming to the front again until probably mid-season.”

Indeed, it emerged just after Melbourne that the team is working on a “B” version of the VJM08, which was set for a debut in Monaco next month.

But reports now indicate Force India has delayed the intended debut date of the VJM08B until Austria in late June.

“Everyone in the team deserves credit for the strong reliability of the VJM08, but there is a long way to go on the development path,” said team boss Vijay Mallya.

“We know the areas we need to improve and I’ve been impressed with the attitude of the team. The morale is strong and we will keep fighting hard to score as many points as we can in these early races,” he added.