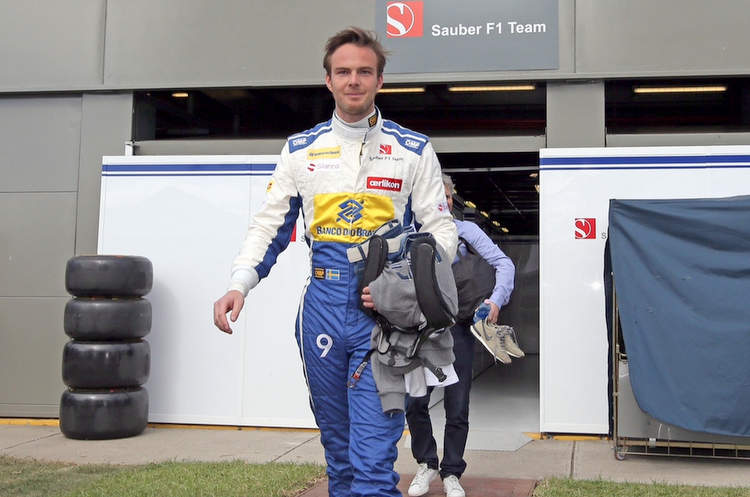 Giedo van der Garde has revealed the awkwardness of his situation at the 2015 Formula 1 season opener, as he pressed his claim for a race seat against Sauber.

Ultimately, the Swiss team settled its dispute with the Dutch driver with a reportedly multi-million euro payment. But until then, van der Garde argued hard that his valid 2015 race contract should be honoured by the team.

A Melbourne judge ordered that he be granted access to the Sauber garage at Albert Park for a seat fitting, and the 29-year-old now admits: “It felt very strange.

“I find it hard to describe what I really went through – (girlfriend) Denise can confirm that. But I knew that I must remain cool,” van der Garde told the Dutch magazine Formule 1. 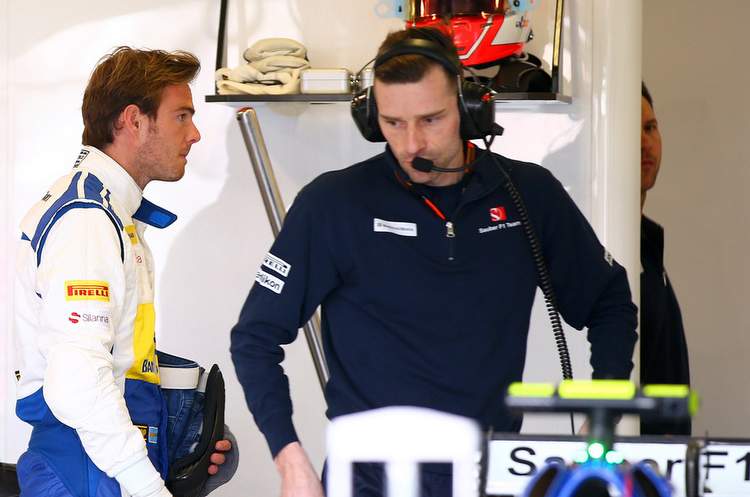 “I should have gone to the team and said ‘Hello, I’m here to drive’. But then I went to the motorhome and nobody said anything. All those people I worked with before, ignored me. Nobody looks at you and you think to yourself: What’s going on?”

“I walked to [team manager] Beat [Zehnder] and he shoved me a race suit and shoes and said ‘Here’. I dressed in the garage to have the seat fitting, but the pedals were set up for [Marcus] Ericsson. Nothing could be changed.

“They didn’t adjust the foam — nothing. Just two mechanics [were there], as everyone else was sent away. That was very weird, because normally they would be there, working.

“I don’t know what the team told those guys, but if they are honest, they would acknowledge that they only received their salaries because of our early payment in 2014. And then suddenly we are the enemies, which is of course bullshit,” said van der Garde. 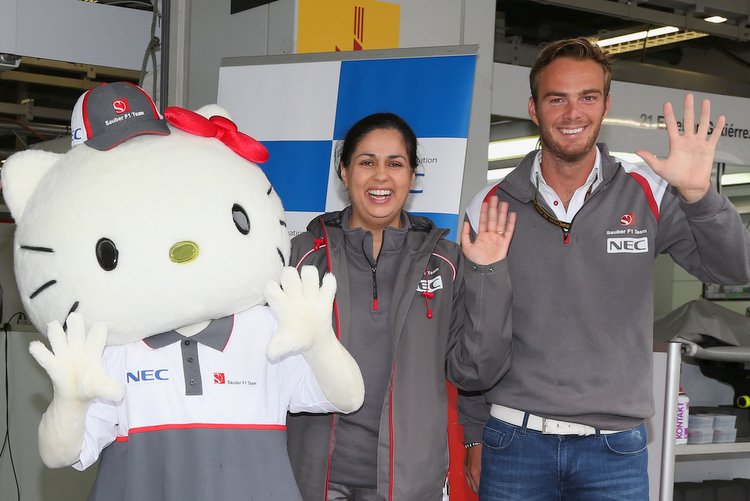 “I understand that they were worried their jobs were in jeopardy, but I think we deserved a little more credit,” he continued.

“Only the engineers behaved normally, saying: If I was treated like that, I too would stand up for my rights. It’s nice when you get respect like that, including from many drivers and team bosses.

“All in all it’s been good,” said van der Garde. “Sure, I’m out of the seat, my dream is gone, but I think it might change F1 now.

“I have spoken to Alexander Wurz, the chairman of the GPDA, and he is adamant that there should be better fairness in Formula 1. I hope he succeeds, because this must never happen again,” he concluded.