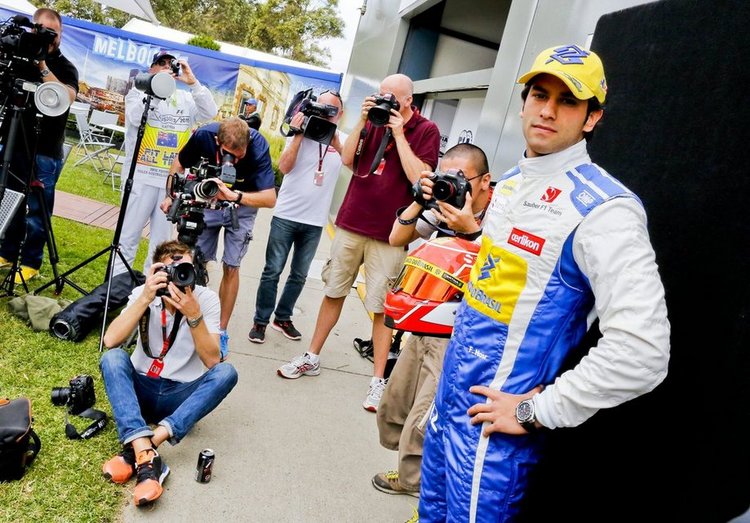 Felipe Nasr has revealed that Kimi Raikkonen helped to fund his rise to Formula 1.

In the first two grands prix of his career, Brazilian rookie Nasr clashed on track with Ferrari’s Raikkonen.

But the 22-year-old has told the broadcaster Canal Latin America that he is in fact close to Finn Raikkonen.

In 2010, Nasr drove in F3 for the ‘Double R’ team, founded by Raikkonen and his manager Steve Robertson. Robertson is now also Nasr’s manager.

Nasr said: “Kimi is one of the people who put money into my career, when my family could no longer afford it.”

Nasr had a good start to his F1 career, with his fifth place in Melbourne meaning he remains ahead of some grandee rivals like Valtteri Bottas and Daniel Ricciardo.

Nonetheless, his strong backing by the sponsor Banco do Brasil means some still refer to him as a pay driver.

“What is the problem with having a sponsor on my car?” he insists. “What is the difference being supported by Red Bull and they will pay for your drive than having a (different) sponsor that wants to be with you?”