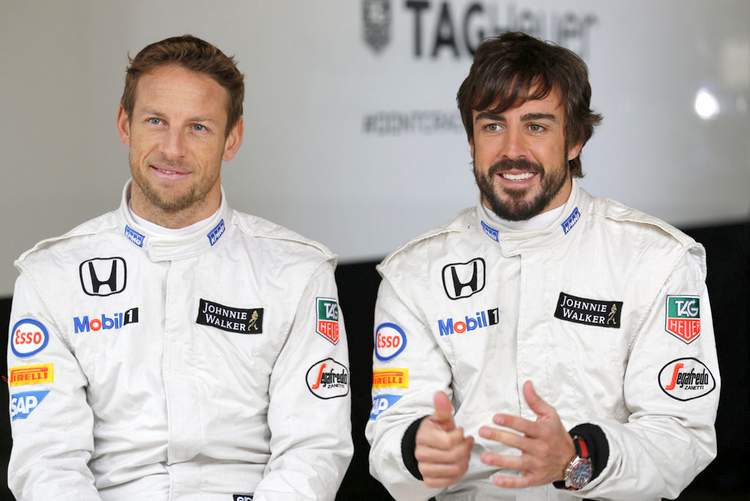 McLaren supremo Ron Dennis is confident his team can emerge from the early troubles of the new Honda era, and is adamant that their star drivers are happy with the car.

He is quoted by France’s L’Equipe as saying the bright side of the early bad reliability and lack of pace is that drivers Fernando Alonso and Jenson Button are happy with the MP4-30 car.

Referring to Malaysia, Dennis said: “Both drivers were happy with the performance of the car in the fast corners and under braking at Sepang.

“There are many positives,” he added, “even though neither we nor Honda can be satisfied, but we are working hard.

“We want to win races and titles and I’m sure we will succeed sooner than people think,” said Dennis.

Team boss Eric Boullier agrees: “We are not yet in the points, but we are in front of Force India even though this is not our goal.

“But for now, rather than focusing on performance, we are looking at the progress we are making with respect to winter testing, and the difference is huge,” he added.