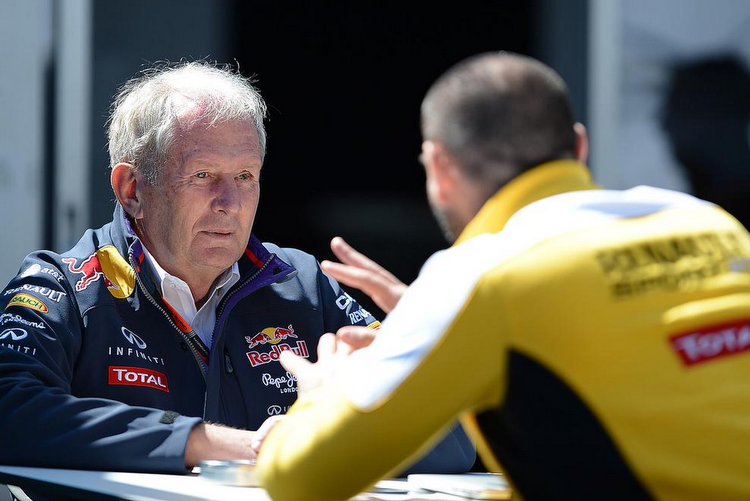 According to Helmut Marko Red Bull and Renault have put aside their headline grabbing row and are now focused on working together effectively for the rest of the season.

After Australia, Marko and his Red Bull colleagues let loose their fury with the team’s underperforming works supplier Renault.

Renault hit back at the attack, Cyril Abiteboul going so far as to accuse Adrian Newey of telling “lies”.

“All of this criticism was due to emotions that were all quite understandable,” Marko has now told the Austrian broadcaster Servus TV.

“In fact, perhaps the comments themselves were not even so hard, but the translation of Cyril’s words from French made it sound very harsh.” 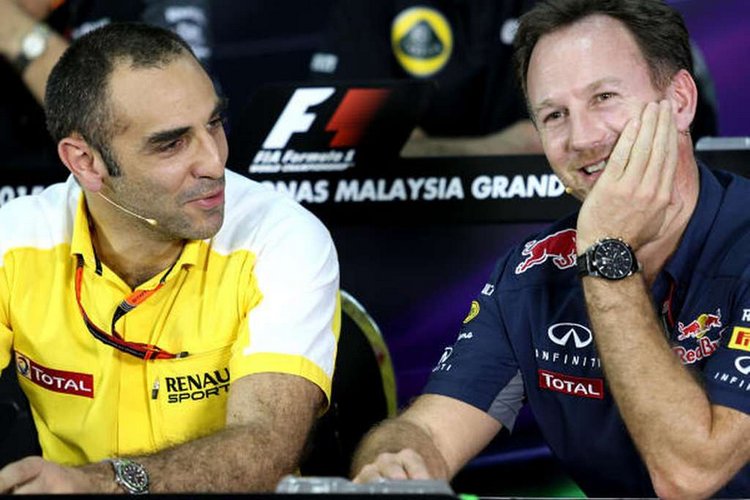 Amid reports Red Bull and Renault must surely be heading for divorce, Marko says the two sides have sat down to talk about how to move forward.

“We have met,” he confirmed, “and decided on how we will work during the remainder of the season. We do not have to love each other, but we do need an engine that works.”

“Under the current regulations it is impossible to close the gap to the leaders, but in the past we got used to winning even though our engines were not the most powerful.

“At the same time,” said Marko, “we can all see what Ferrari has managed to do. According to Renault engineers, we will reach this level by the end of the year and once again be able to fight at the top.

“It was decided to postpone the debate and focus on working together to get us out of this situation,” he added.