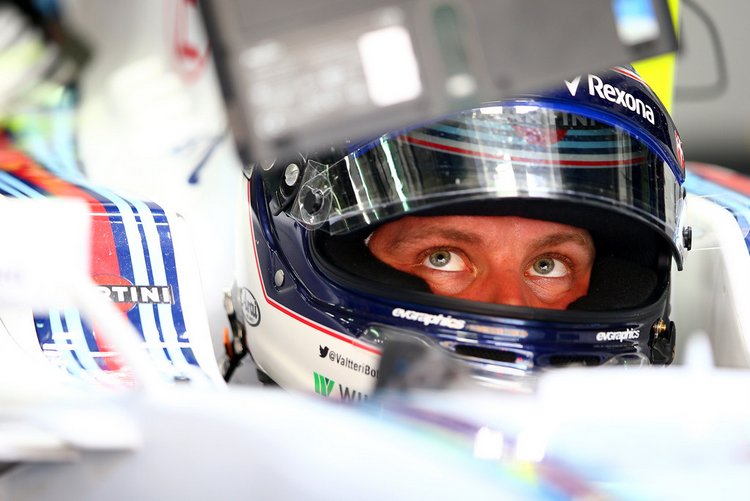 Williams drivers have admitted that their team has been clearly overtaken by Ferrari in the F1 pecking order.

Last year, with field-leading Mercedes power, Grove based Williams ended a long slump by finishing the season as clearly the closest challenger to the dominant works Mercedes team.

But after finishing fifth in Malaysia behind both red and silver cars, Valtteri Bottas said: “We need to look at everything now, because it seems that they (Ferrari) have progressed much more than us.

“If we want to fight them, we need to keep pushing hard,” the Finn is quoted by Universo. “At the moment, they are much faster.”