Vettel versus Raikkonen is the heirarchy already set? 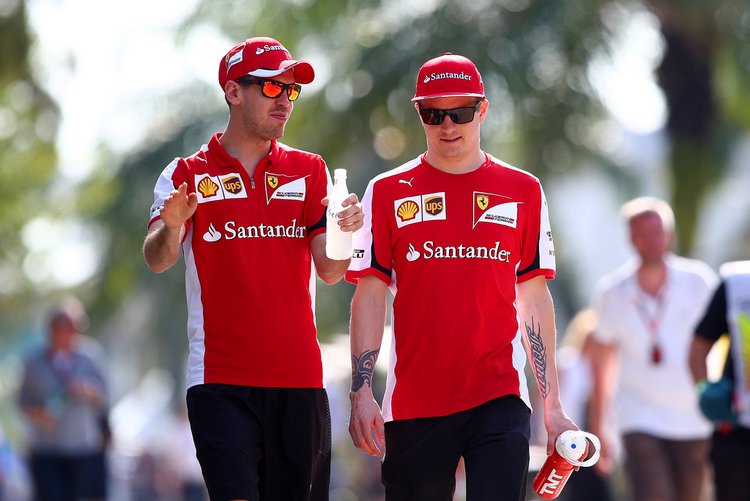 Kimi Raikkonen is back according to many pundits, but one believes that the Finn will take on a secondary role at Ferrari if Sebastian Vettel challenges for the world title.

It is no secret that 2015 is a crucial year for the Finn, having declared his interest in racing on beyond the season but acknowledging his expiring Ferrari contract. Last year, he was humbled by teammate Fernando Alonso.

For the new season, 35-year-old Raikkonen is paired with his friend Sebastian Vettel, but it is the German newcomer who is attracting the headlines.

Vettel was on the podium in Australia, and he ended Mercedes’ long run of dominance last Sunday by winning on just his second outing for Ferrari — a feat not even the great Michael Schumacher achieved. 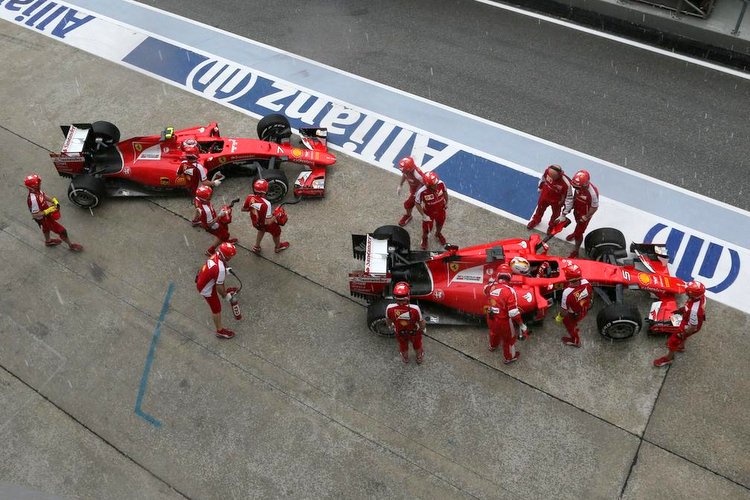 But “This was a Michael Schumacher-esque performance,” F1 veteran David Coulthard, a contemporary of the great seven time world champion, told the Telegraph.

Vettel is now within striking distance of taking the championship lead: a feat that amazed reigning champion Lewis Hamilton when told, “Only three points? Really? Wow!”

The forgotten man of Ferrari’s revival, however, is Raikkonen. He has just 12 points to his name so far, compared to Vettel’s 40.

But experts agree that Raikkonen does appear back on form in 2015, despite having run into results-spoiling trouble in Australia and Malaysia. Ferrari team boss Maurizio Arrivabene said he has already proved in 2015 that he is a “fabulous” driver.

Former Ferrari driver Jean Alesi told Corriere della Sera that he has little doubt Raikkonen would have been on the podium in Malaysia, in the place of a Mercedes driver. 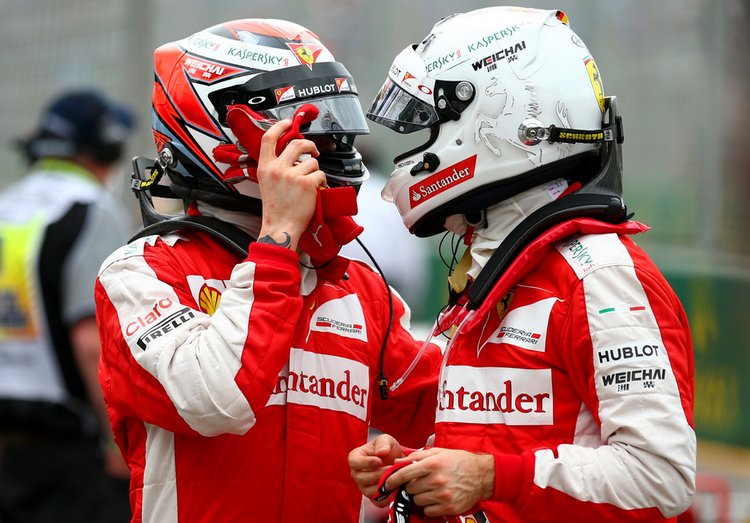 1997 world champion Jacques Villeneuve agreed: “He [Raikkonen] was very good (in Malaysia),” the Canadian told Sky Italia. “He had to make an early pitstop and then found himself in the path of those on used tyres.”

Even Mercedes boss Toto Wolff was impressed, remarking that it was Raikkonen’s pace on Friday that first set alarm bells ringing about the weekend.

“We saw on Friday how good Kimi’s long runs were,” he was quoted by Finland’s MTV3, “which is when we believed it would be a good weekend for them (Ferrari).”

But Cesare Fiorio, the team boss at Ferrari before the Jean Todt era, tipped Vettel to maintain his edge throughout 2015.

Referring to Raikkonen, he told RAI radio: “Every now and then it goes bad for him, as it did on Saturday. He is at the end of his career, but still a great champion.”

“But even after two races, the hierarchy of the team is already established. If Vettel fights for the world championship, Raikkonen will only support him,” Fiorio predicted.