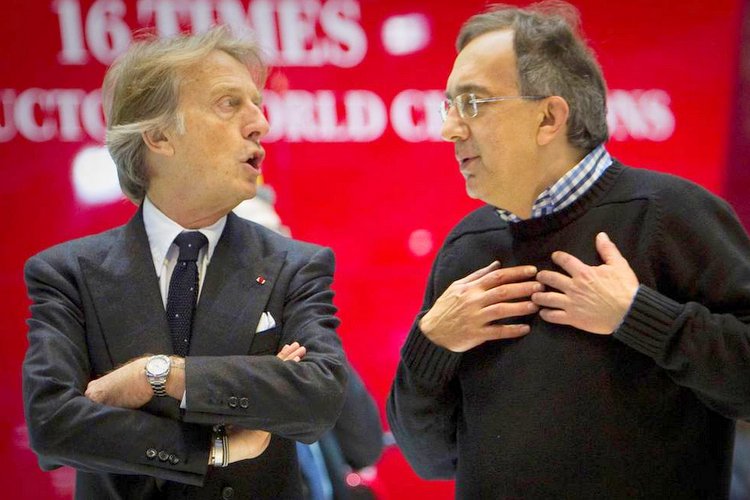 Ousted Ferrari boss Luca di Montezemolo insists the team’s former management should not be forgotten after the fabled team returned to the top step of the podium with victory at the Malaysian Grand Prix.

“I am very happy,” the 67-year-old, now chief executive of Alitalia, said. “I did not expect that the team would win so quickly.”

He insisted, however, that the new guard at Ferrari, headed by Sergio Marchionne and Maurizio Arrivabene and Sebastian Vettel in the cockpit, do not deserve all the credit.

“This is the reward for hard work,” Montezemolo said. “It began on this car in Maranello in February 2014, and was then picked up by those who run the Scuderia now.”

He continued: “This victory is perhaps also due to some small errors by Mercedes, but also to all those who planned the car and engine last year.”