Marko: Impossible for us to catch up this season 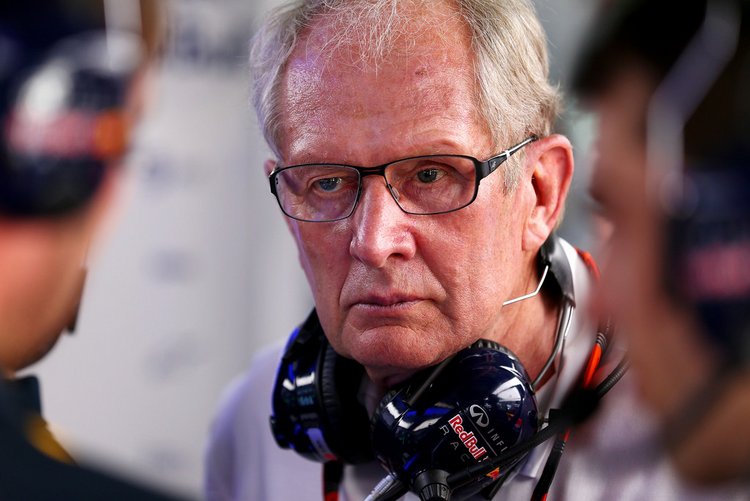 Straight talking Red Bull consultant Helmut Marko remains doubtful that his team can catch up in 2015, and is still hinting that the root of their troubles is with the Renault power unit.

After Australia, the Red Bull official was warning the energy drink company could quit the sport unless ‘equalisation’ measures were imposed.

And although Ferrari has managed to close the gap to Mercedes over the winter, Marko remains doubtful Renault can now do the same.

“It is not possible to get where Mercedes is,” he told the Austrian broadcaster Servus TV.

He blames Renault, saying Ferrari has simply done “a better job” than the French manufacturer. “We need an engine that works,” insisted Marko.

But not everyone is buying Red Bull’s story. Renault, for one, is not giving up on 2015. 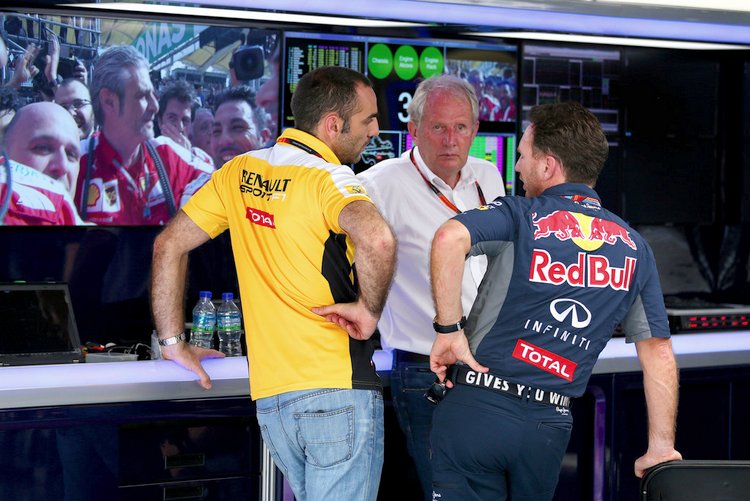 “This shows that Mercedes can be beaten. We have to focus on our work, play the game and continue to improve every time we are on the track.

“Finishing a lap behind the leaders is not where we need to be,” he added, “but now we have very clear goals.”

However, not every Renault-powered car was a lap down at the chequered flag at Sepang. The sensational teen Max Verstappen, in seventh, finished the race on the lead lap.

Auto Motor und Sport reports that the reason is simple: the 2015 car produced by the junior team Toro Rosso is better than Adrian Newey’s RB11.

Red Bull has already admitted its issues with the brakes at Sepang, and the tyres were also a problem. “Degradation was extremely high,” admitted team boss Christian Horner. 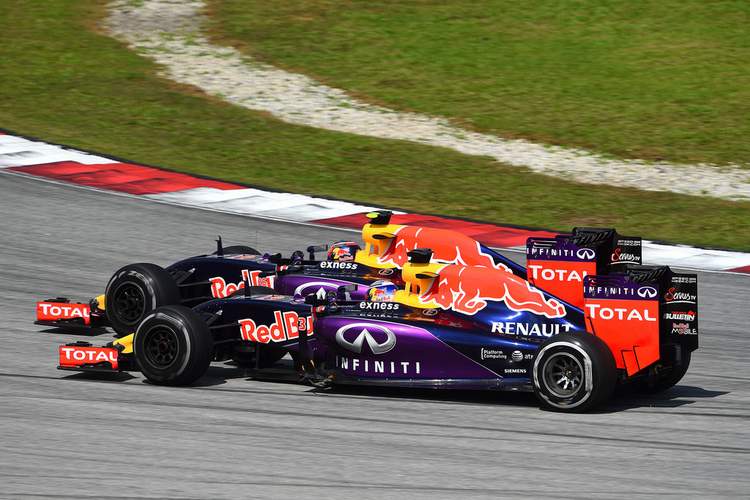 Part of Red Bull’s problem is that its aerodynamic development is delayed because the team is having trouble passing the FIA crash tests with its new short nose solution.

Marko said: “When the new parts come, we will make a significant step.”

But it will not be enough, he warned: “With the stupid [engine] token system, it is impossible for us to catch up this season.”

Not only that, he is worried Ferrari is set to continue to chew into Mercedes’ dominance during the course of 2015.

“According to my information, Ferrari has an update package for its engine for Canada,” Marko told Bild newspaper, referring to the June race in Montreal. “Then they will be level with Mercedes, or maybe even better.”