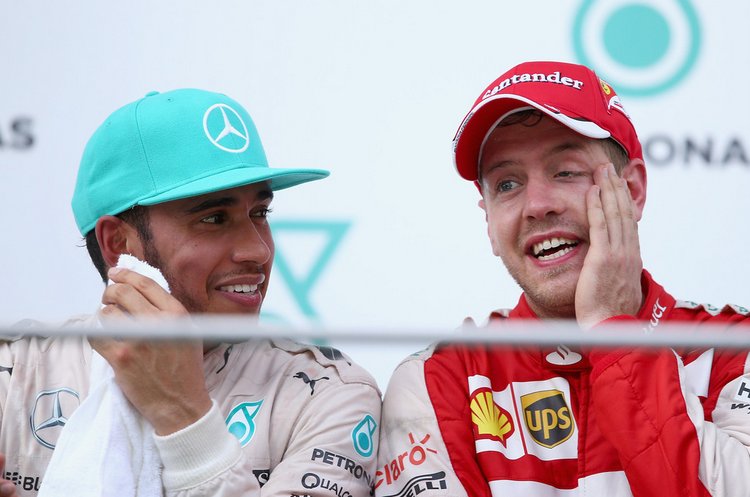 Veteran F1 driver Jenson Button believes that Sebastian Vettel cannot take too much credit for turning Ferrari into an immediate winner after his Red Bull switch.

“He has definitely lucked into a situation, I would say,” said the McLaren-Honda driver. “It is one of those situations which sometimes works out for you.”

Even so, it must be a bitter pill to swallow for Button’s new teammate Fernando, who after five years at Ferrari is now racing the woefully slow McLaren.

“I sat next to Sebastian [on Sunday] and thought: What is Fernando thinking?” admitted Lewis Hamilton, an avowed admirer of the Spaniard.

“It could have been him. It’s just strange how things turn out,” the two-time world champion added.

Alonso, however, insists he has no regrets about leaving Ferrari, even though Vettel is now driving a winning car that could contractually have been his in 2015.

“When I saw Mercedes win by half a minute in Australia,” he is quoted by El Confidencial, “I was very clear about my decision.”