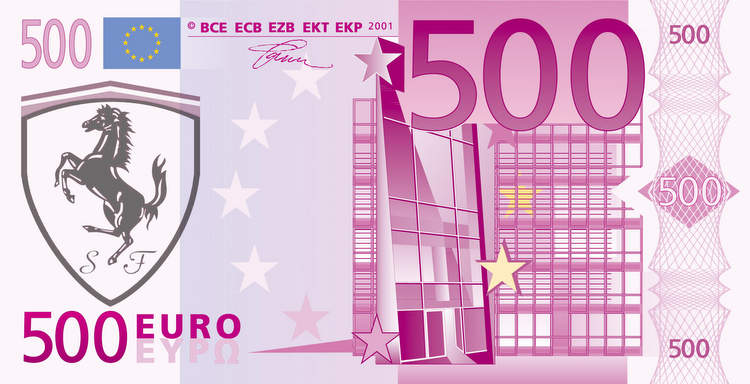 Reports have emerged that Ferrari is closing the gap to dominant Mercedes in the old fashioned way, namely throwing money – make that lots of money – at the their F1 team.

The fabled Maranello marque has made a big step forward over the winter, leapfrogging Red Bull and Williams to become clearly the second force in 2015.

“The Ferraris look great,” said reigning world champion and Melbourne winner Lewis Hamilton on Friday in Malaysia. “They really do.”

Now, La Gazzetta dello Sport reports that Ferrari has ramped up its financial attack on Mercedes, increasing its F1 budget for 2015 from €270 to €370 million.

“We were looking forward to Williams, to Red Bull, at the beginning,” said team boss Maurizio Arrivabene. “Now, we need to start to be a bit more convinced about ourselves and to reduce the gap to the Mercedes guys.”