Ecclestone: Mercedes rivals are not getting the job done 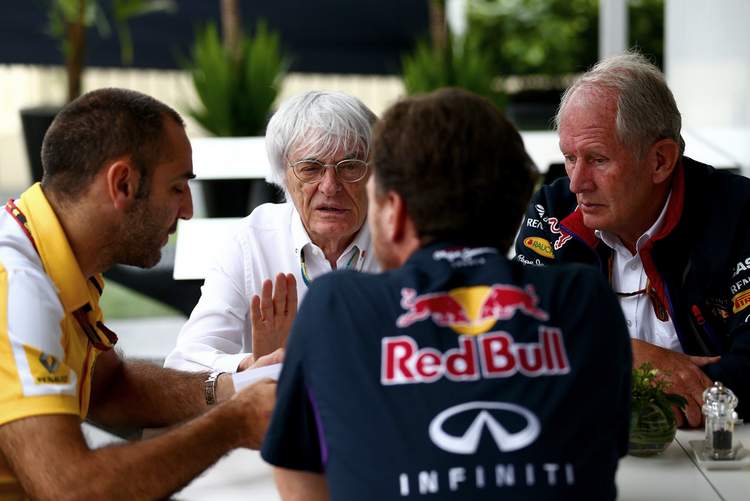 Formula 1 supremo Bernie Ecclestone told teams to stop moaning and focus on improving on Friday after an uprising of complaints rocked the start of the new season.

Ecclestone said he was looking at ways to make F1 more competitive and interesting, with ideas including a “Grand Slam” of races and awarding points for qualifying.

But he said teams were also spending too much time blaming complex hybrid engines, mastered by Mercedes but giving problems to others, rather than “getting the job done”.

“I’ve no complaints or problems about Mercedes doing what they are doing. The complaint I’ve got is the others not doing the same,” he told journalists before the Malaysian Grand Prix.

“A lot of them tend to be blaming the engine and perhaps its only 50 percent of the problem. The other 50 percent is that they, themselves, are not getting the job done.” 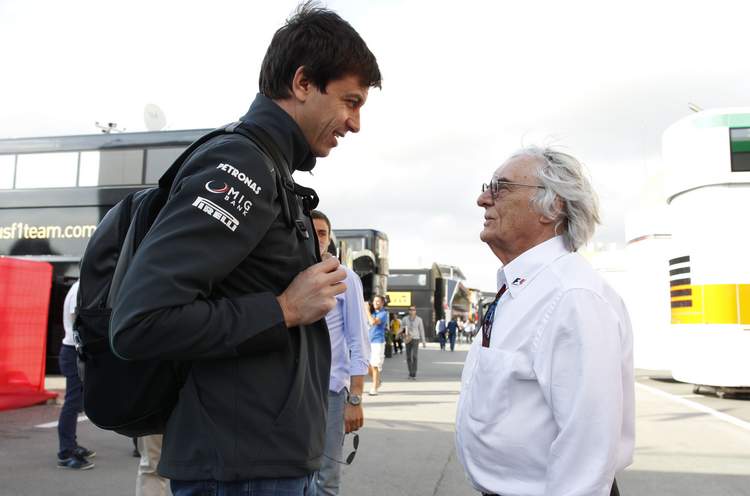 Mercedes drivers Lewis Hamilton and Nico Rosberg ran away with the season’s first race in Melbourne, in a clear sign the Silver Arrows will dominate again this year.

Recriminations started early, with Red Bull threatening to quit the sport and engine partner Renault also warning it could pull out.

Only 15 cars started in Melbourne, the lowest for a season-opener since 1963 and, as Ecclestone admitted, the recipe for a “shitty race”.

Mechanical and financial problems are rife, but Ecclestone said he found it difficult to get all the teams to agree to changes.

He said the engines were currently too expensive and he also supported the idea of banning the use of costly wind tunnels for aerodynamics testing.

Ecclestone said Force India was one team which agreed to the idea of using a standard chassis, but that McLaren boss Ron Dennis had called the idea “degrading” and “not Formula One”.

His most radical idea was shaking up the points system by awarding 10 for a race win and 10 for qualifying, rather than earning pole position on the starting grid.

“The one that’s on pole starts maybe 12th on the grid, so you’re going to get a whole bunch of decent guys starting in the middle of the field,” Ecclestone said, adding that the teams were still considering the proposition.

“They need to think about these things. It’s difficult for them. We’ve only been talking about it for five meetings!”

The 84-year-old expressed frustration with the situation, saying: “Don’t get me started on dictators!

“Somebody goes into hospital, and they’re sick, a surgeon might say they’ve got to have their arm cut off, they do it, and that’s it. They don’t have a meeting about it.”

But he said he was not looking at a successor, despite speculation that he may want to hand over the reins.

“I’m quite sure I’m not a good teacher. It’s like Sinatra is going to retire, and we need somebody to sing alongside Sinatra,” he said.

“When I’m gone, whoever does what I’m doing, will probably do it in a completely different way, and might have a few people helping them. So you’ll have to wait until I get fired or die, and then we’ll see.”