Vettel: In Malaysia anything can happen we must attack 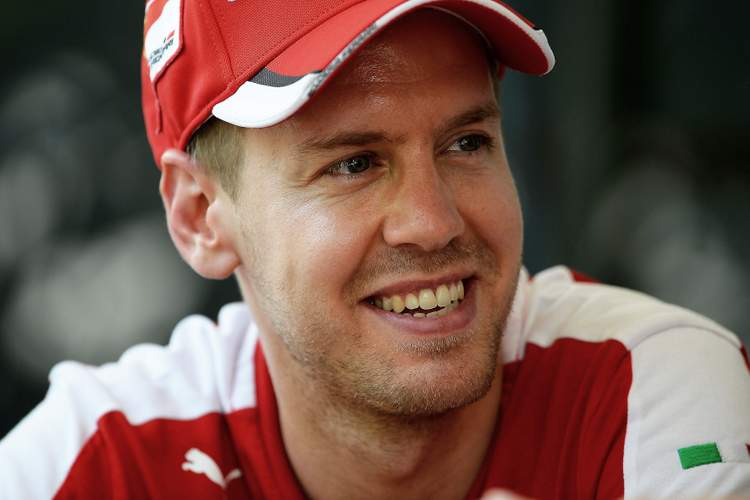 “In Malaysia, anything can happen, so our target should not be just to establish our position. We must attack and try and close the gap to Mercedes and with the conditions you can get here, a win is always possible,” ventured Vettel.

“Now it’s up to us to confirm that in the next couple of races and make sure we progress. With this year’s car, from the first day I was happy with the balance. I like the flow the car has.”

The four times world champion, in his first year with the Maranello outfit, finished third in his first race for the team in Australia, and wants more of the same.

“We must work to establish ourselves in the position we were in in Australia, ideally a little bit closer to Mercedes and a little bit further ahead of Williams. It will be very close between us and Williams and also Red Bull: it’s only a question of time as to when they will come back.” 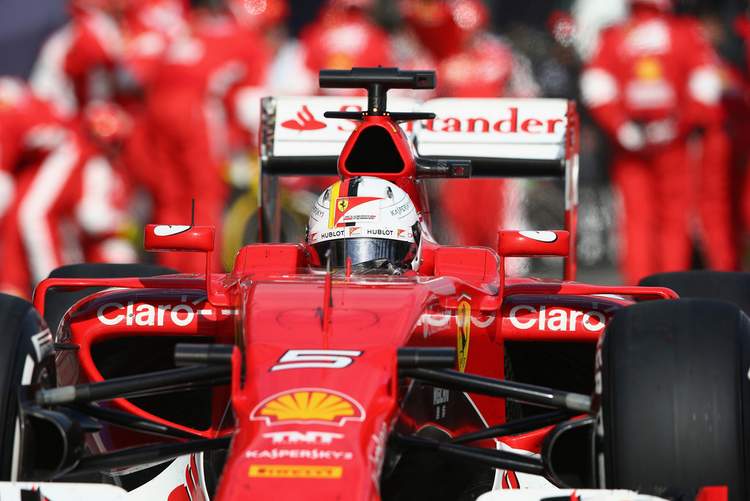 “We will tackle the weekend as usual, trying to get the car in the right window to get into a rhythm.”

The German also explained why he turned down Nico Rosberg’s offer to attend a Mercedes briefing, “Do you imagine if I went there, they would really open up?”

“I was joking, if you have an advantage you don’t want to give it out. Of course you can learn from other people, but we have a lot of intelligence in our team and I think from last year to this year we seem to have made a good step.”

Asked about the general state of Formula 1 as the sport goes into a second season under new V6 turbo hybrid rules, Vettel said, “In terms of excitement there are some things we miss and speaking to the fans the noise is one of those.”

“Then, as a driver, you always want to go quicker. But the things you enjoy are always the same: driving one of the quickest cars in the world and competing against the best drivers,” added Bettel.