Alonso: We definitely had a steering problem 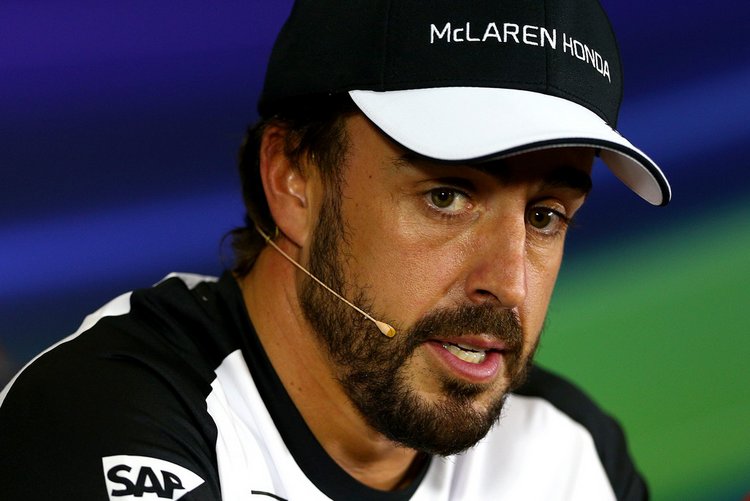 Fernando Alonso said on the eve of the Malaysian Grand Prix weekend that he crashed in Barcelona last month because the steering on his McLaren locked.

The news has thickened the already convoluted plot even more, after weeks of rumours, speculation and contradiction in what will be remembered as one of the most bizarre incidents in the history of F1.

Mere days ago, McLaren insisted that there is no evidence the crash was caused by a car problem, except that Alonso recalls ‘heavy’ steering.

We reported that the 33-year-old’s steering actually locked,  Alonso confirmed those rumours on Thursday ahead of the Malaysian grand prix.

“We definitely had a steering problem – it locked to the right,” he told ranks of reporters in the FIA press conference. 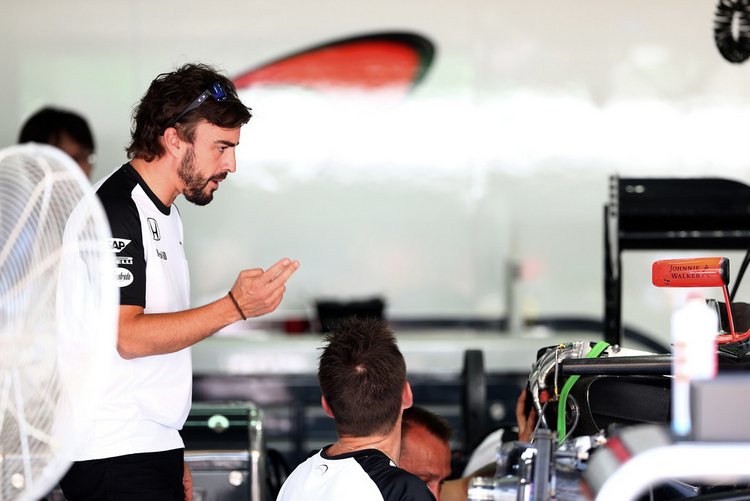 In another contradiction, Alonso denies suffering any loss of memory of the incident, and said he was conscious before, during and afterwards.

“There is a time that I don’t remember in the hospital,” said the Spaniard, but he said he only lost consciousness due to medication administered in the circuit medical centre before being airlifted by helicopter.

“I remember everything. I was perfectly conscious,” said Alonso. “I didn’t wake up in 1995, or speaking in Italian, or any other things that were out there.”

As for McLaren and Ron Dennis’ theory that a gust of wind blew him off the track, Alonso said, “A hurricane wouldn’t have blown the car off at that speed. No, no. Definitely not.” 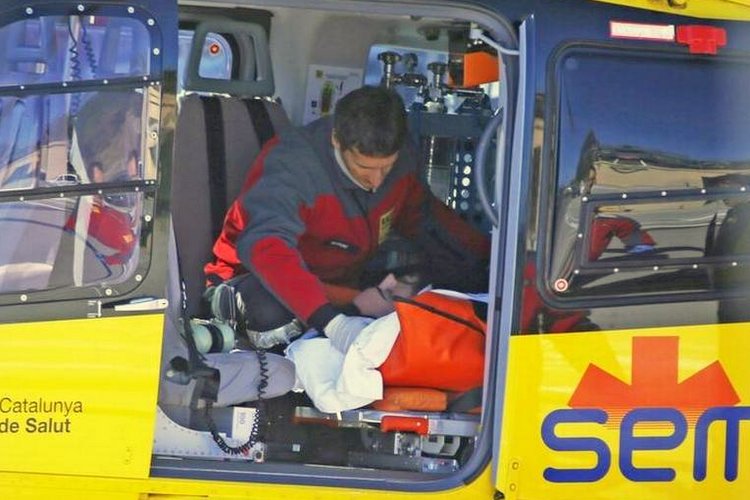 As Alonso spoke, the brows of the listening journalists furrowed. Some of them let the two-time world champion know that his answers have simply multiplied the confusion about the February 22 incident.

“Probably the first press conferences and quotes that the team gave was just some guessing,” he explained, adding that his hospitalisation in intensive care caused “high stress” and an “urgency” for the team to brief the media “that probably created a bit of confusion.”

He dismissed claims a pre-existing medical condition was the cause, saying that he is “perfectly healthy” and in the wake of numerous tests and checks joked that he is now “the most medically-checked driver in history”.

However, if Alonso’s claims about ‘locked’ steering are true, he might be forgiven for feeling nervous about returning to the cockpit given that McLaren has not found a technical reason for the crash. 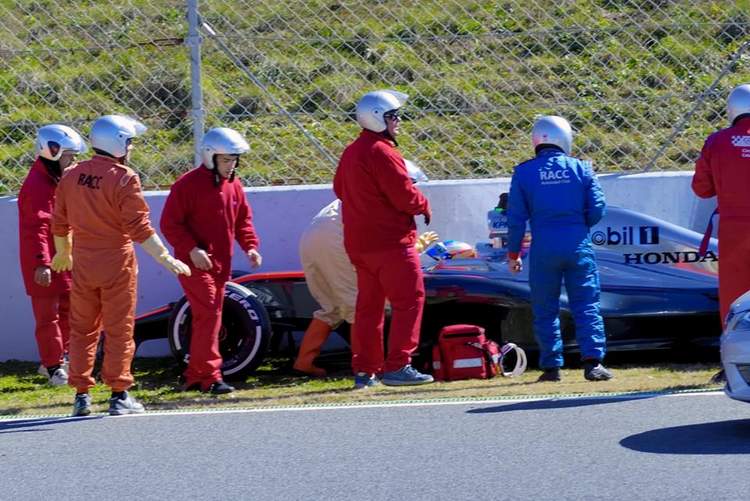 “Not really,” he answered when asked if he is worried. “It was clear that there was a problem with the car, but it’s not found in the data. I understand completely and support the team. I have zero doubts, zero concerns.”

He said he was using a different “steering rack” for his personal driving preference in Barcelona, but has now returned to the standard layout run by teammate Jenson Button and Kevin Magnussen.

Alonso also confirmed that new sensors have been added to the car that will help detect similar faults in the future.

“I fully trust the team,” he said, “and they’ve spent a month changing every single part that they had any doubts about. I think we have the safest car now.”