Hakkinen not impressed with Raikkonen in Melbourne 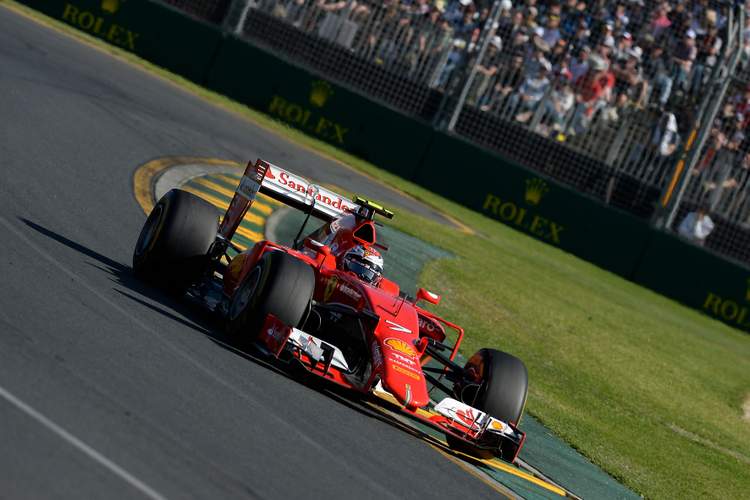 Former F1 world champion Mika Hakkinen says he was disappointed with the performance of his Finnish countryman Kimi Raikkonen in Australia.

When he retired at the end of 2001, Hakkinen recommended McLaren sign Raikkonen to replace him, telling Ron Dennis ‘If you want to win, get the Finn’.

Raikkonen won races at McLaren and the title at Ferrari in 2007, but he was pushed out of his seat at the end of 2009. After a rallying sojourn, he came back to F1 in 2012 and ultimately reclaimed his place at Ferrari.

But the 35-year-old struggled notably alongside Fernando Alonso last year, and now alongside his friend Sebastian Vettel in 2015, Raikkonen was narrowly outperformed by the German throughout the Melbourne season opener.

“I expected him to have the advantage over Vettel because he has been at Ferrari longer. But Vettel really put Kimi behind him on the first weekend of the season,” Hakkinen added.

Fascinatingly, Hakkinen is involved in the management of another Finn, the rising star Valtteri Bottas, who has been mentioned as a potential replacement for Raikkonen at the end of his 2015 contract.

But David Coulthard agrees with Hakkinen, his former long-time McLaren teammate, that Raikkonen was left trailing in Vettel’s wake in Melbourne.

“The old Sebastian is back,” Coulthard told Germany’s Sport Bild. “And he has brought a winning mentality to Ferrari.

“Just as he made Toro Rosso and Red Bull winning teams, there is now the chance he will also do that at Ferrari.”