Arrivabene: Sebastian and Kimi are working very well together 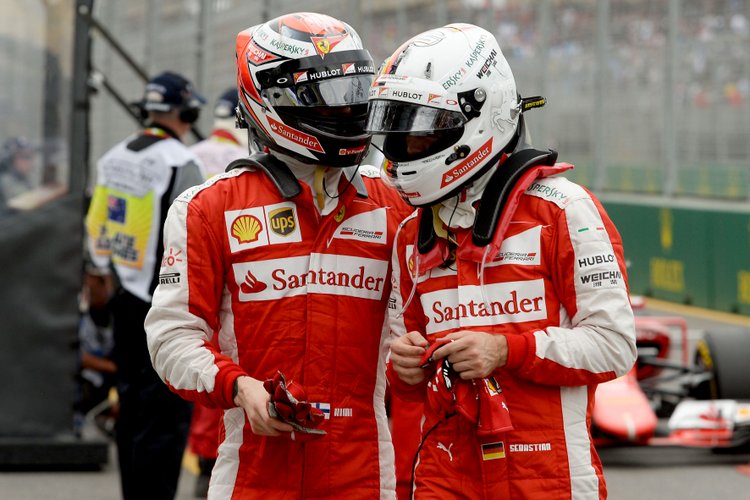 With Maurizio Arrivabene at the helm, Ferrari appear to have become a happier place and the harmony between their star drivers Sebastian Vettel and Kimi Raikkonen is key to the new atmosphere that permeates around the Maranello outfit.

Ferrari team principal Arrivabene told media, “The two guys are working very well together and my job is to keep the right balance and to make Kimi confident.”

“I repeat to him many times: Kimi, you are like a hammer, you were pushing like hell and your timing was good. We need two drivers scoring constructors’ points not one and Kimi can do his job properly.”

“Seb of course was happy because his dream came true. To get the podium with Ferrari is something that is really special for a Formula 1 driver,” reflected Arrivabene after Vettel’s third place finish at the season opening Australian Grand Prix. 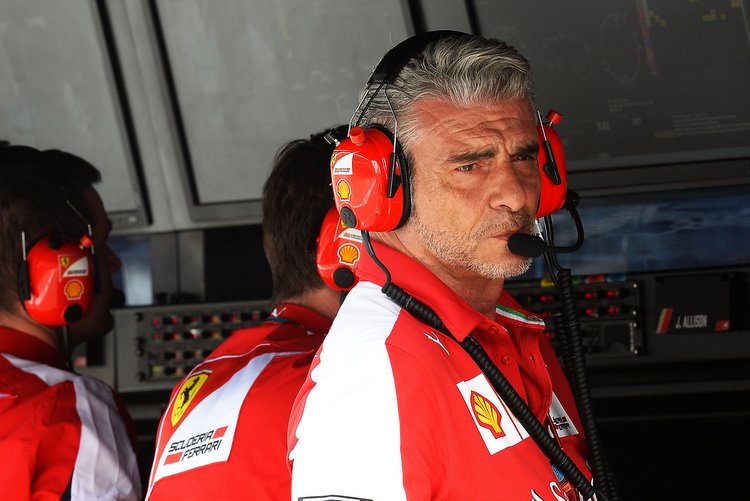 The other side of the Ferrari garage in Melbourne was not quite as happy a place, after Raikkonen was forced to park his car as a problem with the left rear wheel resulted in an unsafe release.

“Concerning Kimi, I was going straight away to talk with him and what you need to do with a driver is to understand and keep him up. Otherwise, if you just celebrate with one and ignore the other it doesn’t work,” said the Ferrari team boss.

On the plus side, going by evidence in Melbourne, Ferrari have jumped up the pecking order and look to be on par (if not ahead) of Williams.

Arrivabene acknowledged, “Our goal was looking forward to Williams and Red Bull and now we need to be a bit more convinced about ourselves to reduce the gap to the guys with Mercedes cars.

“It’s just a question to continue like this with the right methodology, work and respect the programme without panicking and keeping up the spirit of the team,” added Arrivabene.