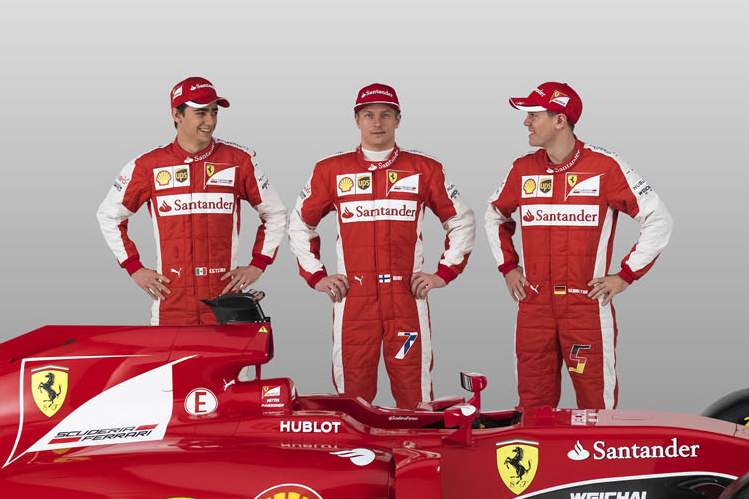 Esteban Gutierrez is set to make his debut at the wheel of a Ferrari at his home race in Mexico.

After two years with Sauber, the 23-year-old has taken his Mexican sponsors to Maranello, where he is now the official reserve driver.

New team boss Maurizio Arrivabene thinks that despite his difficult time since debuting in F1, Gutierrez has promise.

“Talented drivers must not be thrown on to the scene too early,” he said. “I am sure he is talented and will have a chance to show it.”

That chance will begin next week, when Arrivabene said the Mexican will attend a ‘filming day’ with the new SF15-T in Barcelona.

And he added: “I think that Esteban will be the star of the Mexican grand prix. Maybe we can give him the chance to do a few laps on Friday.

“I’m not sure yet,” he said of Gutierrez’s Friday run at his home race, the first in Mexico since the early 90s. “It depends on how we are going at this time of the season. But why not?”

Charismatic Arrivabene said he is happy with Ferrari’s new reserve so far, “He works hard, he learns and he has made a good start.”