Wolff: I stayed online and he came across and hit me 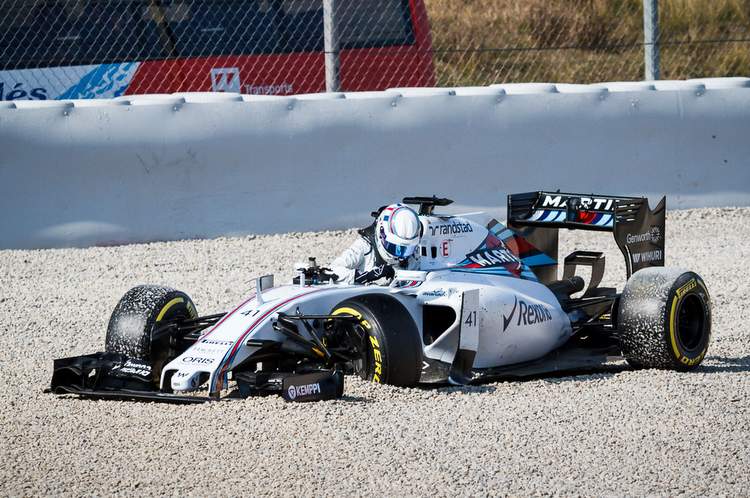 Williams test driver Susie Wolff was irked by what she described as an “unnecessary” collision with Sauber’s Felipe Nasr that robbed her of precious time on the first day of second pre-season test in Barcelona on Thursday.

Neither driver was hurt in the crash, which saw the session delayed for over 20 minutes as both cars were dragged away from the gravel at the side of the track on turn five at the Circuit de Catalunya.

Wolff was only designated to drive on Thursday with regular drivers Felipe Massa and Valterri Botas taking over for the next three days, and she was annoyed at missing the opportunity to log more mileage.

“Really unfortunate, the thing you don’t want in a test is losing time and unfortunately in the afternoon that happened completely unnecessarily,” said the Scot. 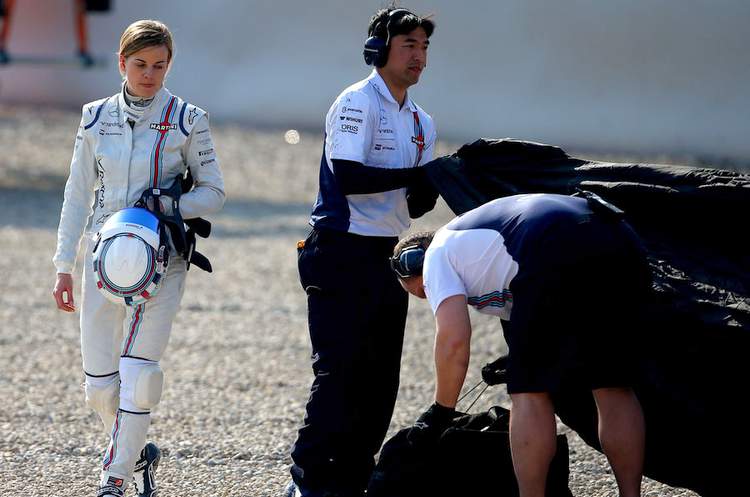 “It was a disappointing afternoon, but I learned a lot today. I did nearly a race distance in the morning. It was better to do long runs to get better understanding of tyre management, how the car really feels.”

Wolff was also left in no doubt that it was Williams’ former test driver Nasr who was to blame for the coming together.

“I think it is on video for everyone to see. For me, the facts are I stayed online and he came across and his rear hit my front.

“I was on my out lap and I guess he was on a flying lap and his rear right hit my front left. It’s very difficult to understand how and why it happened.” 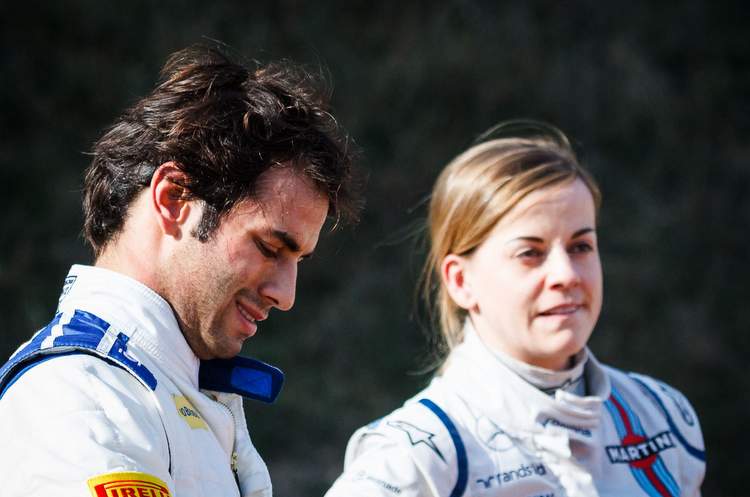 Wolff had completed more laps than any other driver in the morning session, but that limited her ability to set a fast time as she was only faster than world champion Lewis Hamilton, who retired for the day due to ill health after only 11 laps.

The 32-year-old became the first woman in two decades to drive at a Grand Prix weekend last season by taking part in the first free practice session at the British and German Grand Prixs.

And she is hopeful of having more opportunities once the season gets underway in Melbourne on March 15.

“As you know it is very limited the track time you get in the car, but there is another testing planned and some free practice one sessions that I think the team is going to announce soon.”