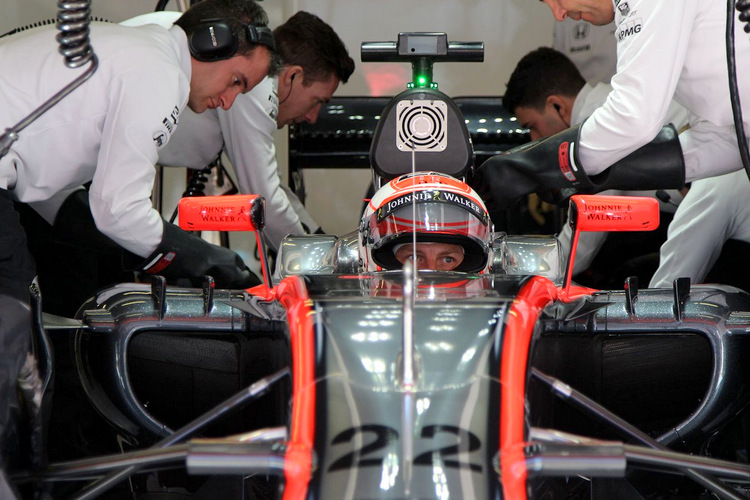 McLaren’s Formula 1 testing gremlins followed them from Jerez to Barcelona with Jenson Button sidelined after 21 laps on day one of testing at Circuit de Catalunya, but the team will be buoyed by the fact that they have made a leap in pace.

The team said a faulty seal on the car’s MGU-K energy recovery unit had caused a problem that required the power unit to be replaced, bringing an early end to their first day of the second test in Spain.

Although the former champions hoped for “a productive day of running” with Spaniard Fernando Alonso now due in the car on Friday, Honda’s Yasuhisa Arai sounded less positive.

“We’ll need to run a redesigned component to avoid a potential repeat of the problem,” he told reporters.

“Unfortunately, we won’t be in possession of that updated part until Saturday, which means that we may face the same problem when we run again tomorrow.”

Button’s 21 laps before lunchtime took McLaren’s entire pre-season tally to exactly 100 laps from five days so far — way off the 157 that Nico Rosberg did on day one in Jerez for champions Mercedes. 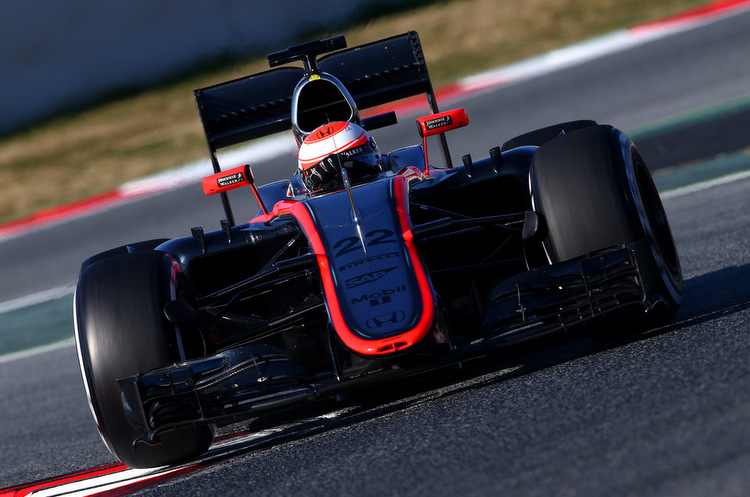 Both Alonso and Button managed only six laps each on their first days in Jerez, before the Spaniard did 32 on day three and the Briton 35 on day four.

McLaren and Honda are renewing a partnership that saw them celebrate multiple titles when they were last together from 1988 to 1992.

The Woking-based team have not won a race since 2012 and finished fifth overall last year. They have, however, undergone a thorough overhaul with double world champion Alonso joining from Ferrari.

“You don’t expect to be at the top of the mountain the day you start climbing. It takes time and you also have to prepare well,” group head Ron Dennis said last week.

“It’s going to be a challenging climb but it’s a climb that both Honda and McLaren have made several times together.”

One glimmer of hope was the fact that Button’s best time of 1:28.182 was only three seconds off the pace, and seventh best ahead of Mercedes and Williams – a drastic improvement in pace when compared to their Jerez debut.