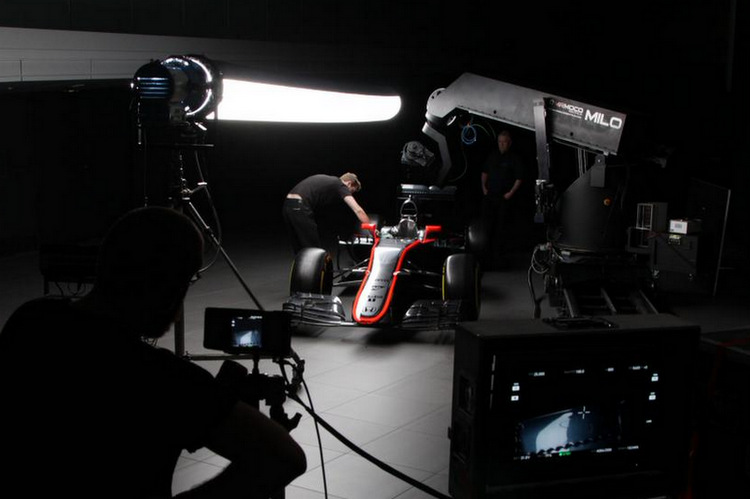 McLaren-Honda may still be struggling to make progress with their new car after a torrid and problem packed opening test at Jerez.

The team began track action early in Barcelona, the scene of this week’s second test before the 2015 season opener, with Jenson Button in action on Monday after McLaren booked the track for a ‘filming day’.

The running of the MP4-30, captured by amateur photographs, seemed to confirm not only that the current silver livery with red flashes is staying for now, but that McLaren is entering another world championship campaign without a title sponsor.

“If you consider that title sponsorship is something like 40 or 50 per cent of your budget,” team supremo Ron Dennis is quoted by Italy’s Autosprint, “then for big budget teams it no longer exists as a concept.

“We have not abandoned the idea of attracting more money,” he added, “but we do not want to put big names on our car at a low price.”

Eyewitnesses at Barcelona on Monday also reported that the new MP4-30 is still struggling to run. El Mundo Deportivo reports the car managed “barely half a dozen laps” during its filming day.

Another Spanish daily, AS, quoted observers as saying the car did “two laps all day”, while Marca agreed that the 2015 car “showed no clear signs of improvement” since the troubled Jerez test.