Dennis: Thank you Peter Prodromou for this masterpiece 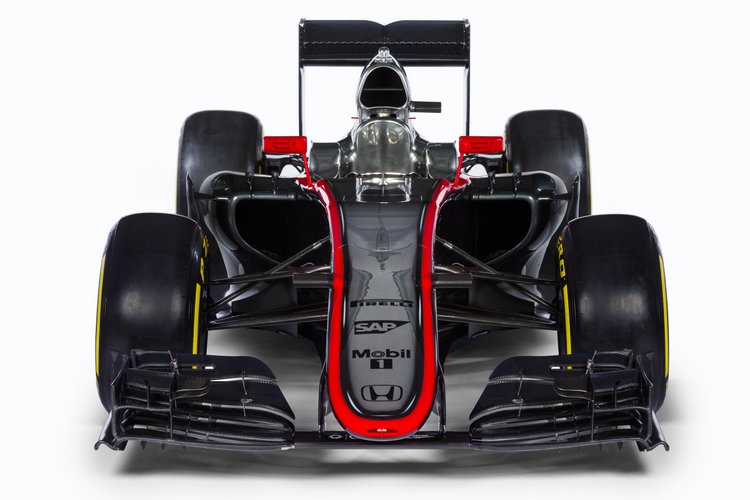 Going extreme with the new McLaren MP4-30 is a calculated risk, which the team’s boss Ron Dennis has hailed as a masterpiece created by Peter Prodromou who for years worked with design guru Adrian Newey at Red Bull.

Although it has struggled to run amid early troubles with new works engine partner Honda, the British team’s 2015 car has been hailed by management as the first ‘size-zero’ F1 car.

McLaren is referring to the tight integration of the chassis with the compact Honda V6 unit, and Dennis credits pulling if off to the team’s high-profile signing of Peter Prodromou, a former Adrian Newey deputy at Red Bull.

“In developing the MP4-30,” Dennis is quoted by Corriere dello Sport, “we took a calculated risk. “But we know exactly what we have done and what we can achieve in the future.”

“The layout of the car is extremely compact,” Dennis explained, “and first we have to deal with the consequences of that choice.” 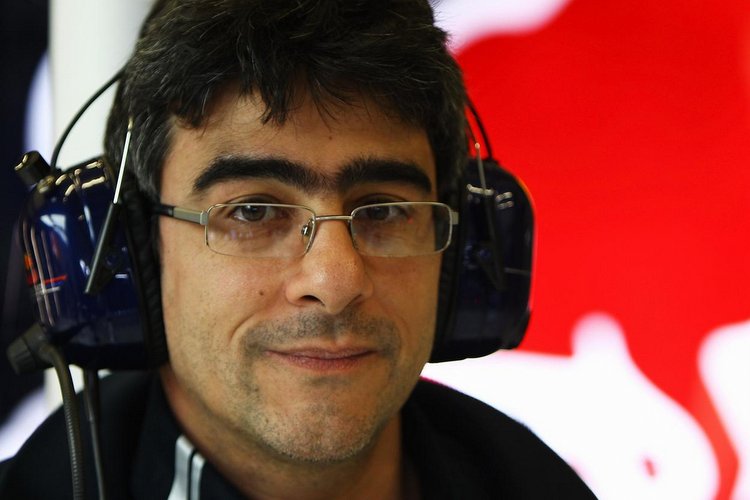 “But we have obtained a very high level with this car, and I have to thank Peter Prodromou for creating this masterpiece,” he is quoted as saying.

Less clear is how long it will take McLaren-Honda to iron out the teething troubles and make the most of its new machine.

“We are proud of our engine and its technology,” he said, “and McLaren is a great team. By uniting our forces I hope we can get good results immediately.”

Dennis, however, is urging at least some patience, “I think we will only fully understand the car after three races, but we are all optimistic and believe that we will be successful.”