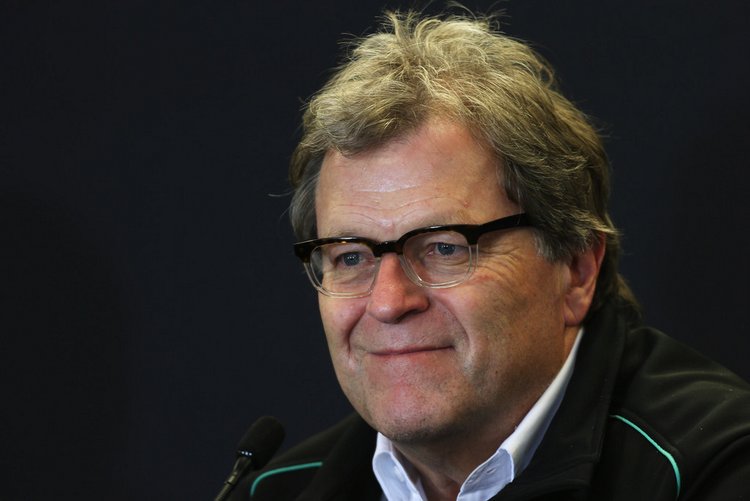 Former Mercedes motorsport chief Norbert Haug doubts that Silver Arrows rivals have been able to close down the German giant’s advantage ahead of the 2015 season.

At the opening pre-season test at Jerez, it was Ferrari who surprisingly set the headline times.

But Haug, the former head of Mercedes motor sport, said: “There are no points for testing.”

“If there was, we would have seen a completely different game,” he is quoted by Germany’s Sky.

“I think Ferrari has taken a step,” Haug agreed, “but I believe that the gap Mercedes had (in 2014) means they are clearly once again the favourite.”