Costa: Very little of Mercedes W06 potential has been seen 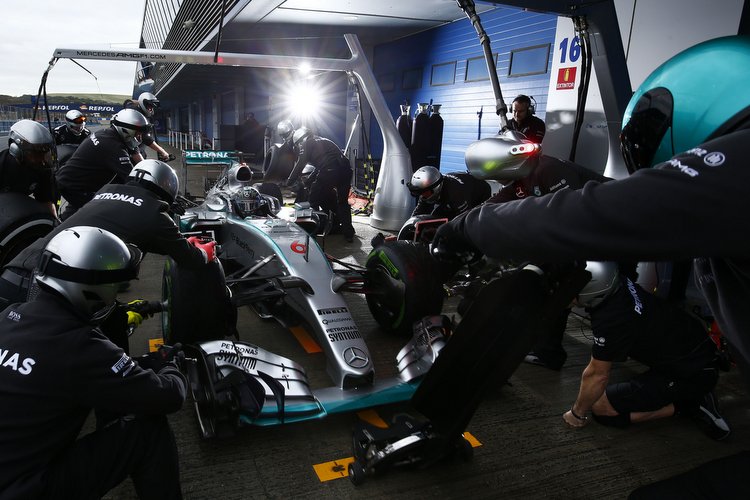 Designer Aldo Costa denies that the world champion team has played it too safe with the new title-defending Mercedes W06.

The Brackley team utterly dominated the first season of the new turbo V6 rules in 2014 and is expected to maintain that advantage this year.

But as testing kicked off at Jerez last week, it was Ferrari that set the headline times amid rumours it has found between 40 and 80 horse power over the winter. 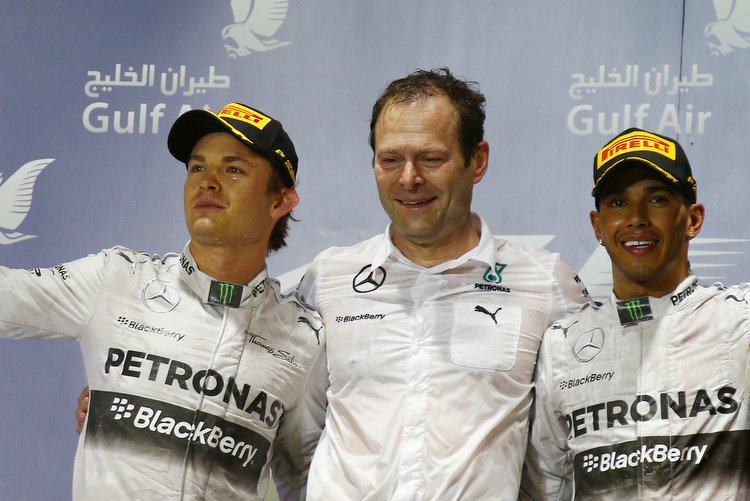 “The car is an evolution,” he confirmed. “But in reality it is very different in many parts that cannot be seen from the outside.”

As for Jerez, he said the test was “positive in all respects” for the team, even if more work needs to be done on reliability.

“The improvement compared to 2014 was in line with what we expected,” added Costa. “We did not go to Spain to verify performance, but rather  reliability and the behaviour of the car.”

Amid suggestions Mercedes was actively sandbagging at Jerez, Costa was asked how much of the 2015 car’s potential has now been seen, and he answered: “Very little. But I think it is the same for us as it is with all the other teams.” 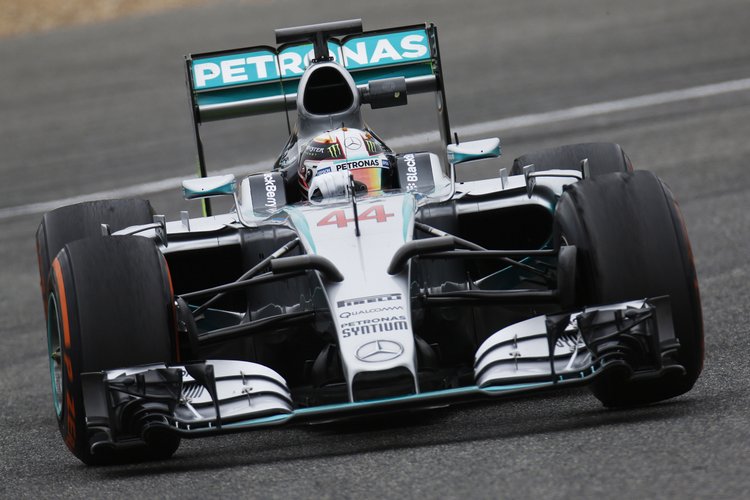 “Only at the first race in Melbourne will we understand the true situation. And maybe not even there; we may need to wait four or five grands prix.”

Costa refused to be drawn on how many unfreeze ‘tokens’ Mercedes has already spent on its 2015 engine, but he did reveal: “I can confirm that we are using our new power unit for 2015, which is different from the last one”.

As for whether Mercedes can keep its level of dominance over its rivals in 2015, Costa answered: “We have set ourselves significantly higher targets compared to last year.”