Alonso: Message to the fans is to support us this season 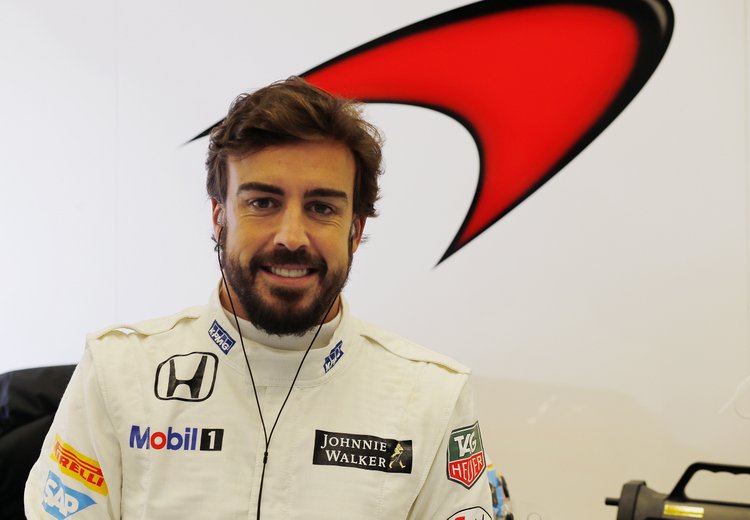 Arguably the biggest question mark heading into the 2015 Formula 1 world championship is the form of McLaren-Honda, prompting Fernando Alonso to urging fans to support their efforts and stand by the team this season. 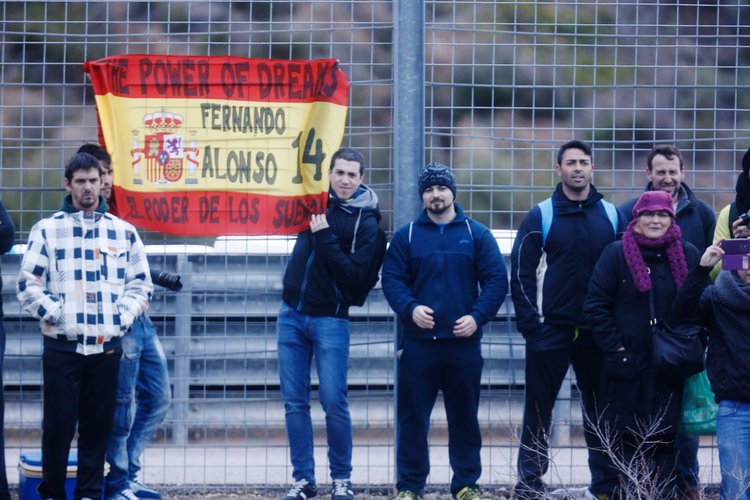 “But he is happy,” Morris is quoted by the Spanish daily Marca, “and will push us on as a team.”

Indeed, Alonso said at a Honda press conference in Tokyo that after five years in red, “I once again feel new motivation and adrenaline to compete at the highest level”.

No one, however, can hide that the kind of success Alonso is seeking will take some time.

“Hopefully soon,” is what Alonso said when asked when that success will come, while team supremo Ron Dennis predicts 80s-style McLaren-Honda form in the “not too distant future”.

“The first challenge is the first victory,” Spanish media reports quote Dennis as saying. “In the short term, we intend to get the best possible result in Australia.”

Alonso added: “The message to the fans is to support us this season.” 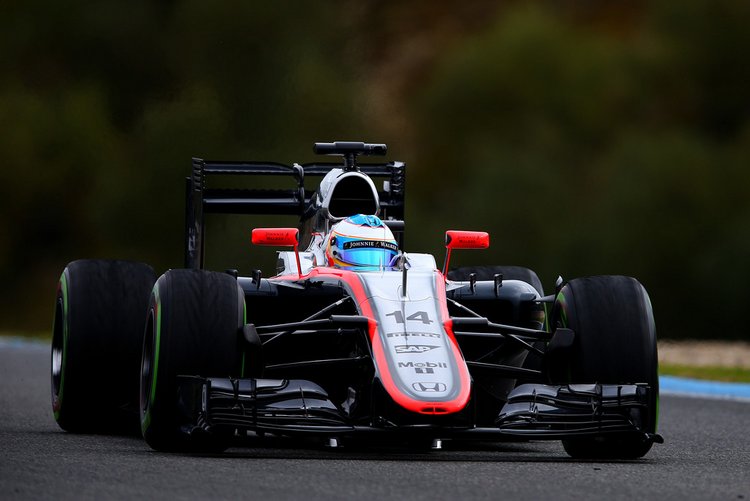 Even Honda president Takanobu Ito cannot disguise the teething issues of Jerez, admitting: “We identified several problems but we are now in the final stages of tuning the engine.

“We will try to fix the problems and want to start from a good position on the grid in Melbourne,” he insisted.

“The McLaren-Honda team is very united and we have started to write a new page in our history. Please keep your expectations high,” Ito added.

Flavio Briatore, a guiding hand throughout Alonso’s long F1 career, told insider Leo Turrini’s blog: “Alonso at McLaren is a good thing for everyone. I guess it will take time, but Honda has not returned to create a bad image.”

“Let’s see how they manage to develop their project during the season, and then we’ll talk more,” the Italian added.