Dennis: McLaren and Honda will climb the mountain 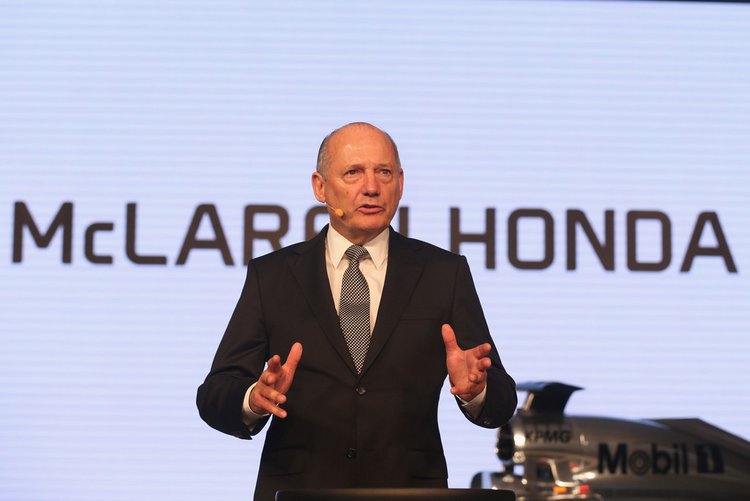 McLaren have a mountain to climb with Honda in Formula One this season, with plenty of challenges along the way but they will get there in the end, group head Ron Dennis said on Tuesday.

“You don’t expect to be at the top of the mountain the day you start climbing. It takes time and you also have to prepare well,” the Briton told a news conference at Honda’s global headquarters in Tokyo.

“We are very much preparing for the climb, and it’s going to be a challenging climb but it’s a climb that both Honda and McLaren have made several times together.”

Honda, who quit Formula 1 as a manufacturer in 2008, are returning this season as engine partner to former champions McLaren, who were powered by Mercedes units last year. 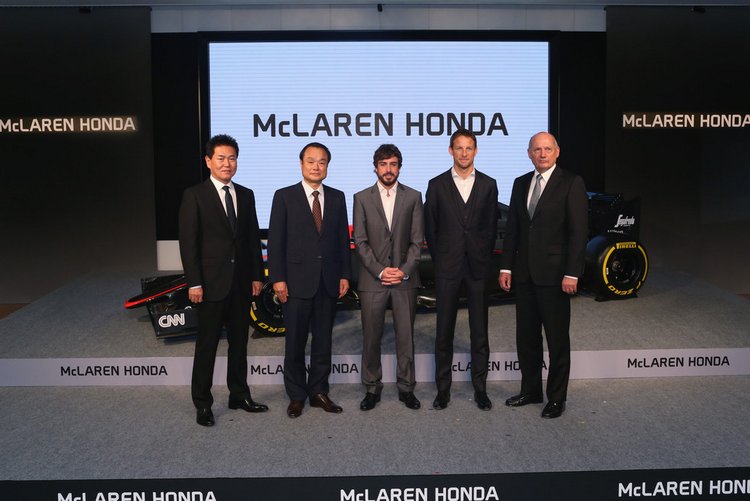 McLaren and Honda enjoyed a dominant period from 1988 to 1992, with Brazilian triple champion Ayrton Senna and French four-times champion Alain Prost winning 15 of 16 races in 1988.

The team won 44 grands prix, from 80 starts, during that five-year partnership.

“We are ready for the challenge and we will have success. Because history shows that Honda always succeeds and the Honda-McLaren partnership in the ’80s is something that we intend to reproduce,” Dennis said.

McLaren, who last won a race in 2012, had a difficult start to testing with the new car in Jerez, southern Spain, this month. 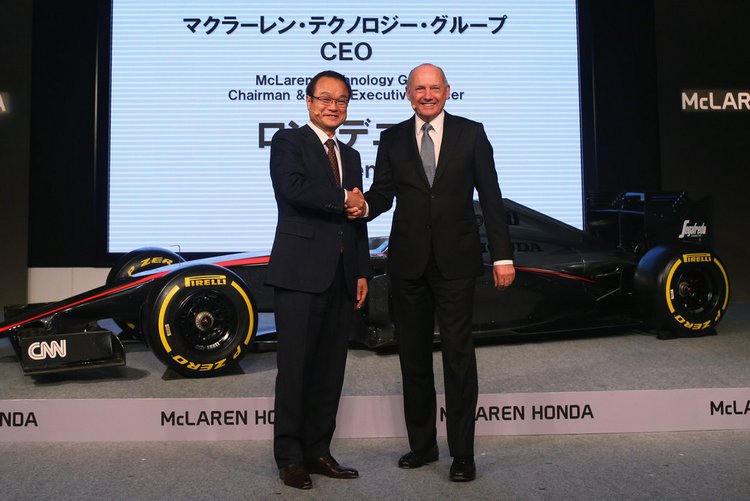 Spaniard Fernando Alonso and Britain’s Jenson Button both managed only six laps each on the first two days of the test but completed more on the remaining two.

“I think the first thing we should emphasise is that the first Grand Prix where we are going to be measured is in fact Australia,” Dennis said.

“The first test clearly wasn’t as smooth as we would like but nevertheless we have to stay very disciplined and focus on gathering the data.”