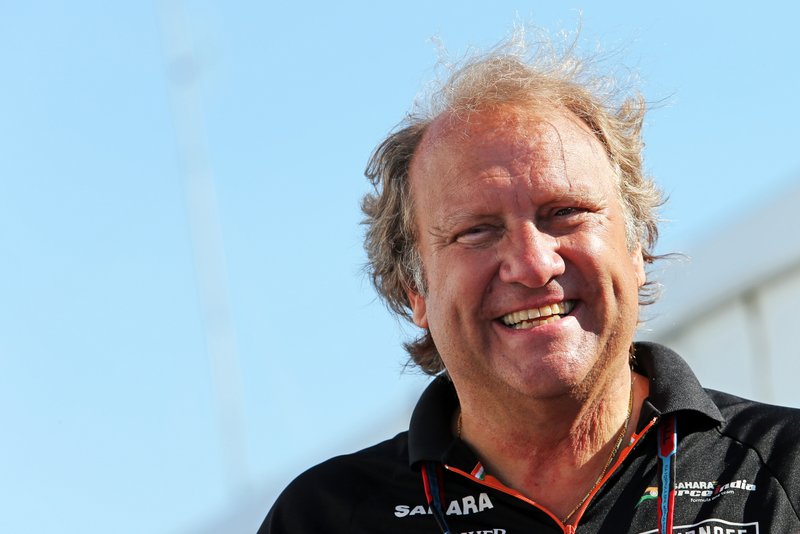 Force India has defended blocking Marussia’s application to return to the Formula 1 grid this year using a 2014-spec car.

Now called Manor, the ailing backmarker once known as Marussia had reportedly secured the backing of former Sainsbury’s chief Justin King and intended to exit administration later this month.

So team president Graeme Lowdon made a written submission to Thursday’s meeting of the strategy group on Paris, asking for dispensation to field the 2014 Marussia car under this year’s regulations.

But reports suggest Force India was the first to formerly object on Thursday, thus ending Manor’s hopes of securing an unanimous vote.

Robert Fernley, deputy team boss of the Silverstone based team whose 2015 car is also delayed, confirmed that Force India rejected Manor’s bid due to “compliance issues” and because the application “lacked substance”.

He revealed that “no details were supplied of who the new owners would be” and expressed concern about a lack of “information” and “guarantees”.

“The decision was taken that it is better to focus on ensuring the continued participation of the remaining independent teams”, Fernley added.

According to Bernie Ecclestone, however, there may also be a financial element to Force India’s decision, amid rumours the Vijay Mallya-headed team is also in financial strife.

Manor was due to receive about $45 million in official prize money if it survived into 2015, moving Ecclestone to tell The Independent: “The money that they should have got gets distributed amongst the teams that are racing.”