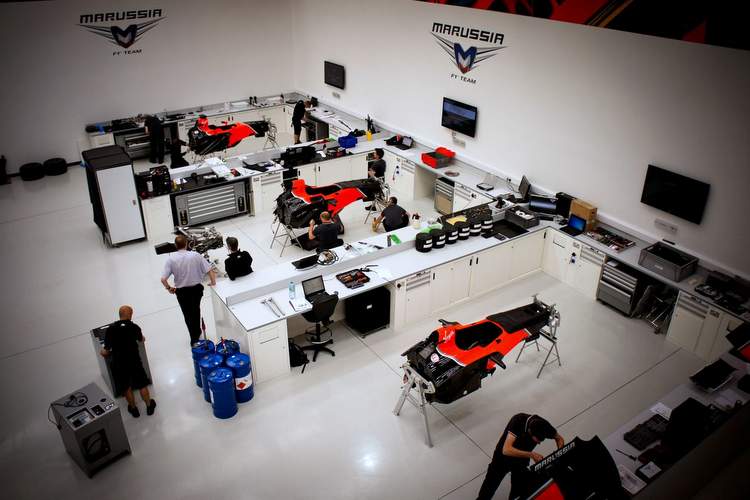 Marussia’s 2015 comeback to Formula 1 could well be thwarted because the team does not have a new car ready to race.

It emerged this week that the perennial backmarker team, to be known now as Manor, could exit administration ahead of the new season.

A report on Sky News revealed that heading the consortium looking to buy into Manor is Justin King, the former boss of the British supermarket chain Sainsbury’s.

But Ralf Bach, the F1 correspondent for Sport Bild and TZ Munchen, said the comeback bid could falter on a simple detail – Manor’s lack of a 2015 car.

On his blog f1-insider.com, Bach said the other teams would need to unanimously agree to allow Manor to field its ‘old’ 2014 car this year. But up to five teams are already opposed, he claimed.

“I cannot imagine that we would agree,” confirmed Red Bull’s Dr Helmut Marko. “Our second team, Toro Rosso, as well.”