Dennis: We just have to live with the frustrations 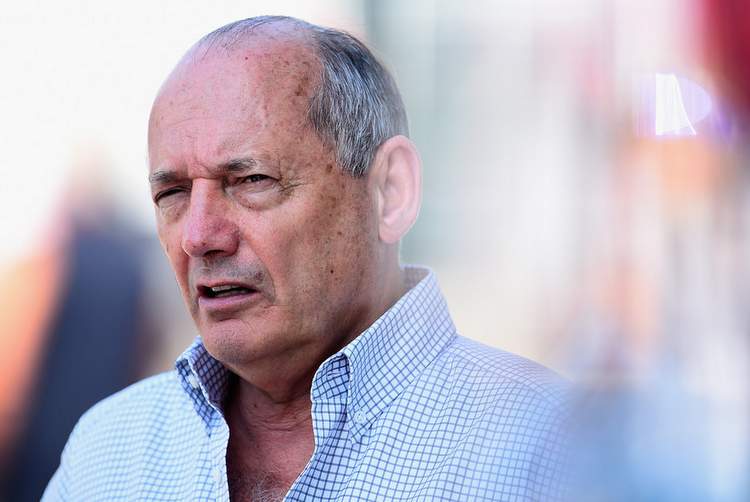 McLaren are continuing to put a brave face on its troubled start to the 2015 pre-season, which also marks their second era as a Honda powered team.

After two of the 12 official test days before Melbourne, Fernando Alonso and Jenson Button have each managed just 6 laps apiece in the Honda-powered MP4-30.

“At least they are consistent,” was the running joke within the Jerez paddock.

McLaren, however, insists it is delighted with what it is referring to as its ‘size-zero’ car, in reference to its ultra-slim packaging around the small Honda V6.

“I definitely didn’t think we would go out and pound around,” Button said after lapping painfully off the pace on Monday. 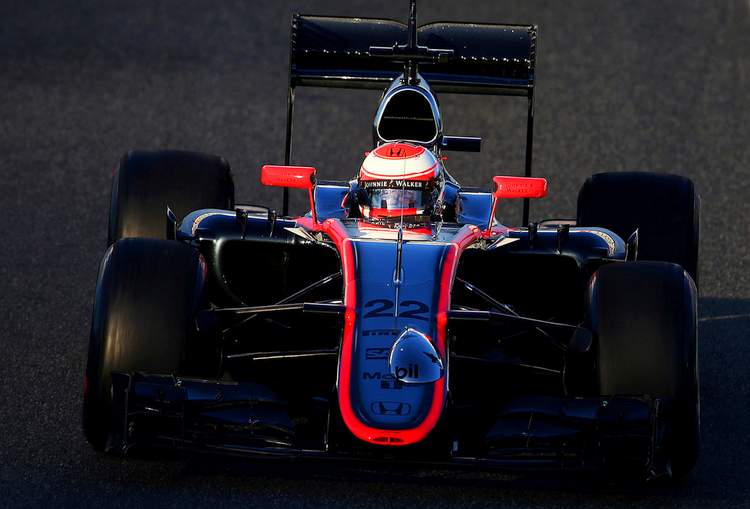 Also at Jerez is the McLaren supremo Ron Dennis, who is upbeat not only about the Woking-produced 2015 car, but also new works partner Honda’s turbo design.

Some reports suggest that, under the skin, the Honda architecture is more akin to the dominant Mercedes than the Ferrari or Renault.

And Dennis is quoted by Diario Sport: “This engine (at Jerez) is two or three steps behind what we will race, so let’s keep developing it until the last test.

“The key word for everyone in the team is patience,” he said. “We just have to live with the frustrations that almost everyone had anticipated.”

He gushed about the design of the MP4-30, insisting the “level of detail and precision exceeds anything McLaren has done before”.

“In addition, there has been so much work around the ERS and the technologies we are using; some of which did not even exist before now,” Dennis revealed.

“I don’t even think we will even know in Australia where we are; we will have to wait for two or three races,” he added.

Outside the team, however, there are concerns. Writing for Marca, correspondent Marco Canseco said the noise produced by the new Honda is “strong and rough, far from anything we have ever heard in F1”.

“If it is just a hallmark of the power unit or the consequence of a malfunction will be seen over time,” he added.