Hamilton: I am my own man and I know my worth 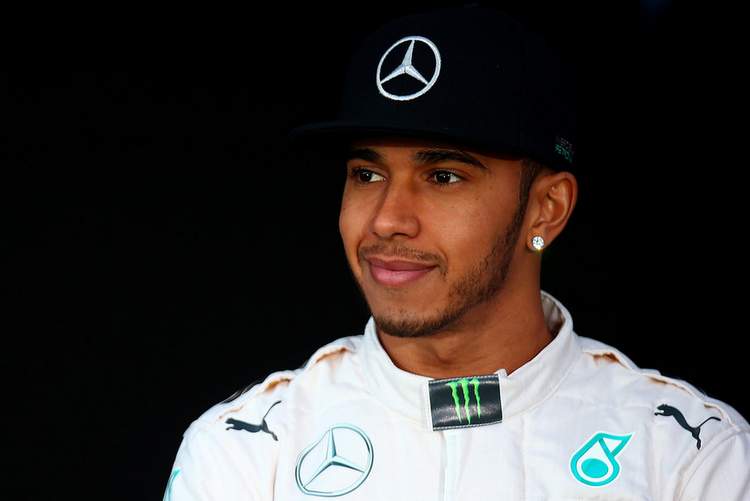 Off track one of the hot topics in the Jerez paddock is the ongoing delays surrounding Lewis Hamilton inking a new contract with Mercedes which is expected to be worth €80 million over three years.

While Nico Rosberg pounded around Jerez on day one of 2015 testing in the impressive new Mercedes, world champion Hamilton was meeting with bosses Toto Wolff and Niki Lauda, the purpose was to iron out a new contract, as the Briton’s deal is set to expire.

Hamilton and his personal lawyer are dealing with the negotiations alone, after the 30-year-old split with his former management, XIX Entertainment.

Hamilton and Mercedes undoubtedly want to stay together beyond 2015, but the stumbling block could be money, particularly as the Briton is now charging for his third drivers’ title and a place in the history books as a true F1 great. 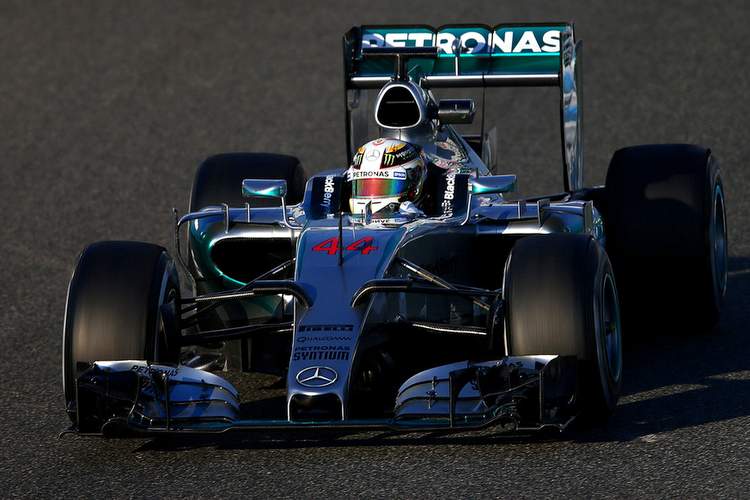 “I am my own man. I know my worth,” he is quoted by the BBC. “It is going to be hard. Toto is a big businessman and is great at negotiating and he is up against a rookie, but I have good grounds for it.”

Recently, Wolff appeared to step up the pressure on Hamilton by declaring that Alonso is at the front of the queue should a vacancy arise for 2016.

But Ron Dennis, having secured the highly-coveted Spaniard for the new Honda project, dismissed that by insisting no McLaren driver “has ever had performance clauses in his contract”.

Hamilton, however, hinted at Jerez on Sunday that Fernando Alonso is indeed keen to take his seat.

He recalled telling his bosses late last season: “I’m not speaking to anyone else, and I know you’re being called by a certain individual, but I’m solely focused on things so I won’t be making any calls.” 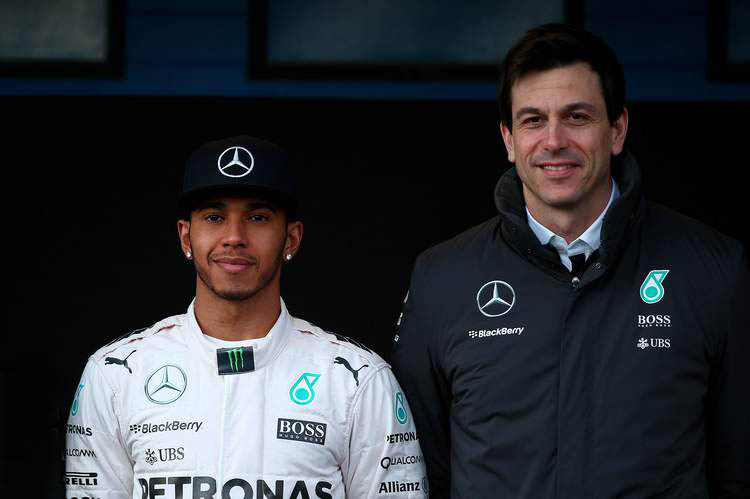 But Hamilton said that now his own former mentor and boss has secured Alonso, Dennis will not be letting him go any time soon.

“Ron’s a very smart man,” Hamilton said. “He would never sign Fernando for one year, and Honda would never do that either.”

The Hamilton camp may also be returning fire at Wolff with its own style of pressure, amid new rumours the driver may have begun preliminary talks with Ferrari.

Lauda, Mercedes’ team chairman who wooed Hamilton from McLaren at the end of 2012, said: “There is no problem with the contract. We just need to find a time to do it and then all the speculation can go away.”

Wolff, however, said he is in no rush to seal the deal, “We have a good, stable and open partnership, we trust each other, so there is no immediate pressure to do everything before the start of the season.

“We certainly hope to do it sooner rather than later, but we do not think something unexpected is going to happen,” said Wolff.