Alonso: We knew it would be a slow start 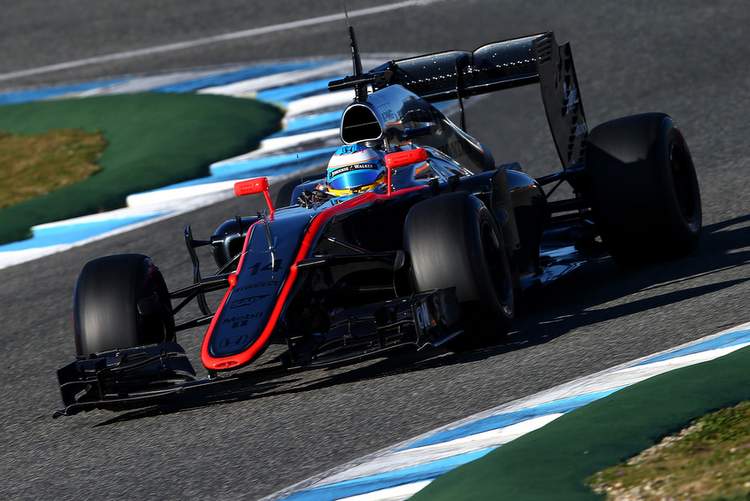 Spaniard Alonso, who has moved from Ferrari at the start of a new Honda era for McLaren, completed just six laps on the first day of testing in Spain.

He ended last on the timesheets and 18 seconds slower than four times champion Vettel, who completed 60 laps in his first official outing for Ferrari after joining from Red Bull.

Double world champion Alonso said, however, that the day had been much as expected, “Obviously it was a slow start, as we knew it would be. We saw last year how difficult it was for all the teams to complete laps especially in the first couple of days.” 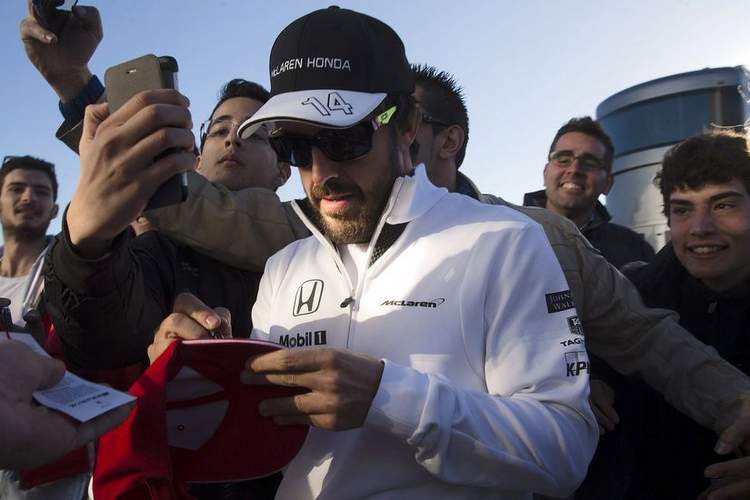 Last year was the first season of the new V6 turbo hybrid engines that replaced the old V8s. Renault in particular struggled last year while Ferrari were also well off the performance of dominant Mercedes.

Honda are returning to Formula One as an engine supplier after pulling out of the sport in 2008 and all eyes were on them to see how they performed.

“Today was a challenging day, which was not surprising to us given that our car has been designed to a radical all-new size-zero philosophy,” said McLaren Racing director Eric Boullier.

“We’re still in the process of analysing this afternoon’s technical issues, systematically and methodically, in an effort to increase our mileage in the coming days.”

McLaren group head Ron Dennis said the engine was still a developmental unit with improvements to be made before the season-opening Australian Grand Prix on 15 Marc.

“The car is phenomenally tightly packaged in the back end,” he said. “The problems that we are experiencing today are really stemming from the tense packaging that goes on inside the engine.”