Vandoorne: Maybe step back for Magnussen is my chance 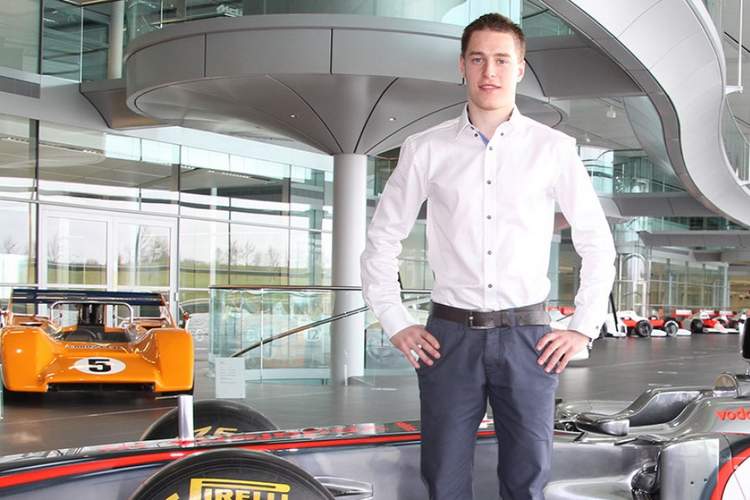 Highly rated Stoffel Vandoorne insists he is not worried Kevin Magnussen’s demotion at McLaren has also put his own Formula 1 hopes in reverse, and in fact is hopeful that it will increase his chances of progressing to the grand prix grid.

Heading into last year, Belgian Vandoorne had become the McLaren-backed junior poised to break into F1, hot on the heels of colleague Magnussen’s grand prix debut for the grandee British team.

But after just one season, Dane Magnussen has been sidelined for 2015 as McLaren kicks off its new works Honda partnership with Fernando Alonso alongside Jenson Button.

The 22-year-old has been slotted into the reserve role – a seat Vandoorne might otherwise have expected to occupy in 2015 given his runner-up position in the GP2 championship. 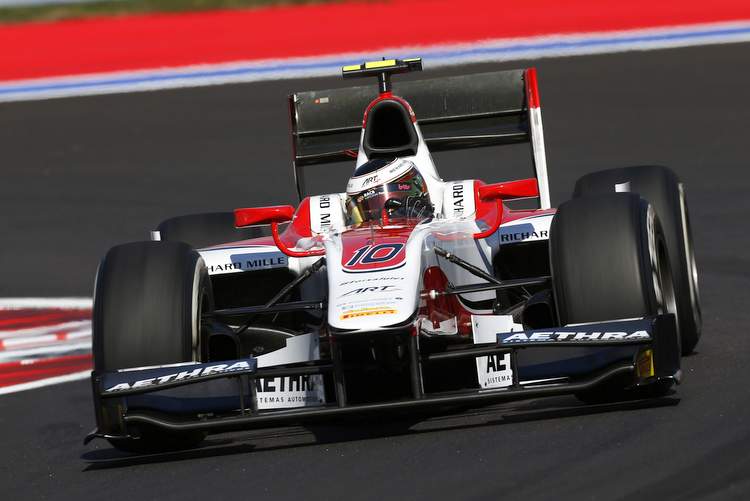 It means Vandoorne, also 22, has instead been signed up to do another season in GP2 this year.

“There’s no point beating around the bush,” he told the Belgian newspaper L’Avenir. “I only want the [GP2] title.”

Vandoorne insisted he is not wasting any energy worrying that Magnussen’s setback may also be bad news for his own McLaren hopes.

“I only want to focus on what I can do, which is GP2,” he insisted. “Everything else is in the hands of McLaren and my management. I hope that if I win the title, my career will make a step for next year.”

Vandoorne did say, however, that Magnussen’s demotion may actually help his own quest to join the F1 grid in the near future.

“For me it [Magnussen’s demotion] changes almost nothing. I think I’ll be spending just as much time in the simulator so I am still very actively involved,” he said.

“And who knows, maybe Magnussen taking a step back is a chance for me, because everyone knows that when you come in for one season and then disappear from view a bit, it is very difficult to come back. If I win the [GP2] title, then I’ll be in a different situation.”

“Who knows? I am confident, but formula one is a very complex world and the title does not guarantee anything. But of course you still need to work hard. Maybe Honda will supply engines to other teams, so for me it may be a chance if Button and Alonso stay at McLaren beyond 2015,” Vandoorne added.