Marchionne: A Ferrari must be built in Italy anything else is blasphemy 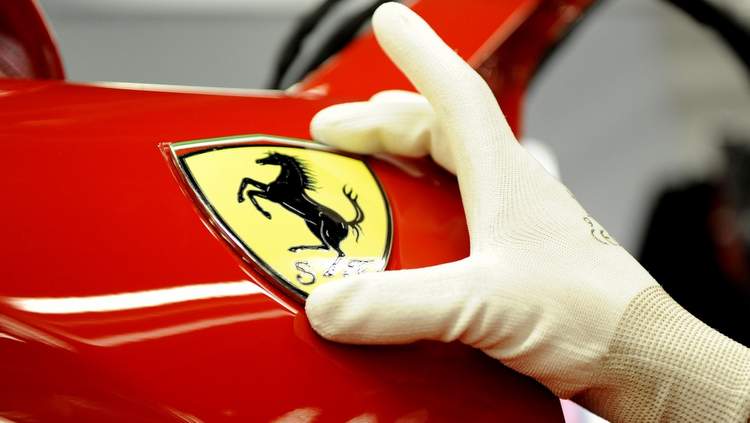 Ferrari big boss Sergio Marchionne has ruled out leaving their Maranello headquarters to build future Formula 1 contenders as it bids to end a seven-year world championship drought at the pinnacle of the sport.

Having faltered at the start of the new turbo V6 era, the Italian marque has undergone a radical shake-up ahead of what the team’s president Marchionne expects will be yet another difficult campaign in 2015.

In the late 80s, Ferrari made a bold bid for competitiveness by signing designer John Barnard and letting him work for the team from an English base.

More recently, the iconic team has struggled to similarly woo F1’s top designers like Adrian Newey, and so speculation of the return to having a UK base has re-emerged. 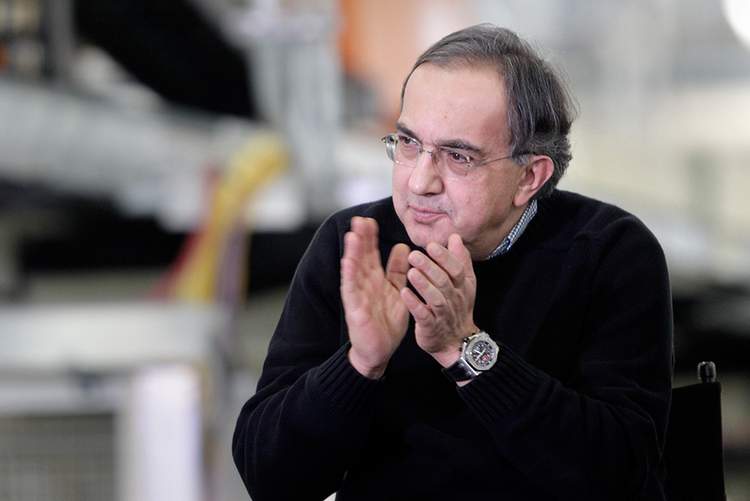 It would also allow Ferrari to benefit from F1’s so-called ‘Motorsport Valley’, where eight of the 11 teams that began the 2014 season are based.

But Marchionne has ruled it out, and told Speedweek, “Ferrari is Italy and this exclusivity will be untouched. A Ferrari must be built in Italy – anything else would be blasphemy.”

The 62-year-old Italian-Canadian is famous for having revived not only Fiat but also Chrysler, and now he is also heading Ferrari in its period of turmoil.

“I have already simplified my life because I have only three phones,” he laughed. “But it’s true — at the moment I live predominantly on planes.”