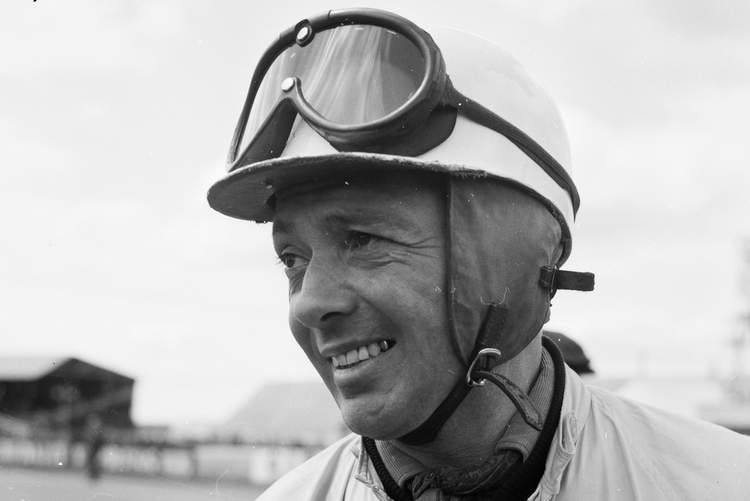 French racer Robert Manzon, the last surviving driver from Formula 1’s debut world championship season in 1950, has died at the age of 97.

Friends of the family said the ex-Simca-Gordini racer, who was a founder of the former Grand Prix Drivers’ Club, died at home in the south of France. 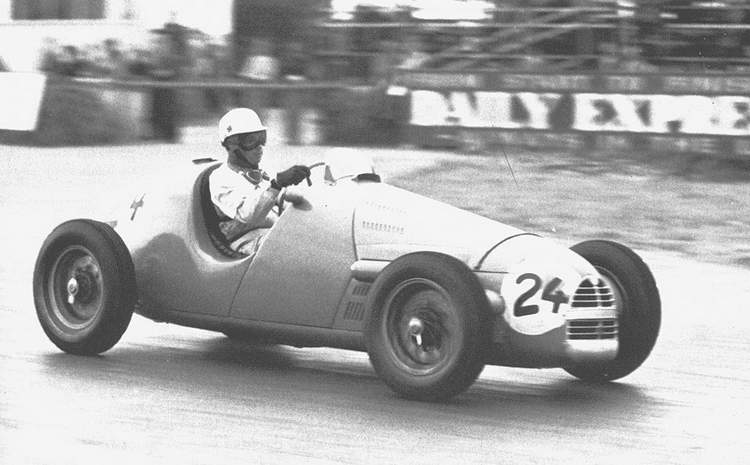 The 1950 season comprised seven races, starting at Silverstone and including the Indianapolis 500.

That year Manzon skipped the season opening British Grand Prix, and retired from Round 2 at Monaco and missed the following three races. Returned for Round 6 in France where he finished fourth.