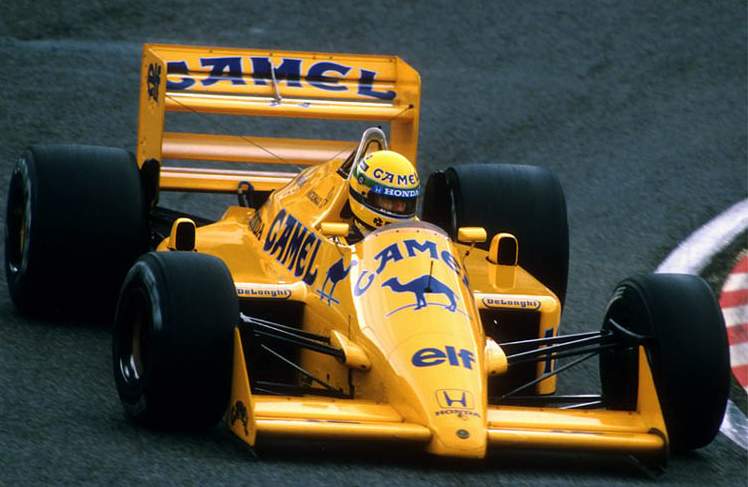 Lotus could be a third Formula 1 team set to make a major livery change for the 2015 world championship season.

It has already emerged that reigning champions Mercedes could switch from silver to chrome this year, taking over from McLaren whose new partnership with Honda could see the move to predominantly white colours.

And when asked on Twitter to talk about the new Mercedes-powered E23, Lotus driver Romain Grosjean answered: “I can’t even reveal the colour yet!”

It is already rumoured that Lotus’ conditional place on the 2015 entry list could be because the Enstone team is preparing a fundamental name change.

Lotus has said the E23 has passed its mandatory FIA crash tests, and the switch from Renault to Mercedes power could ensure a more competitive 2015.

“Yes, but it’s not just about the engine,” Grosjean insisted. “It’s everything.”

The Frenchman at least revealed that the end of the 2014-style walrus-nose means that, “compared to last year’s” car, the E23 “looks beautiful”.

Grosjean’s controversial teammate Pastor Maldonado also took to Twitter for an interview with fans, where he defended his reputation as a regular crasher.

“In a car that’s not very stable,” the Venezuelan argued, “it’s hard to get it back once it goes off. And it’s not just me [crashing],” he insisted.