Force India will not test 2015 car at Jerez 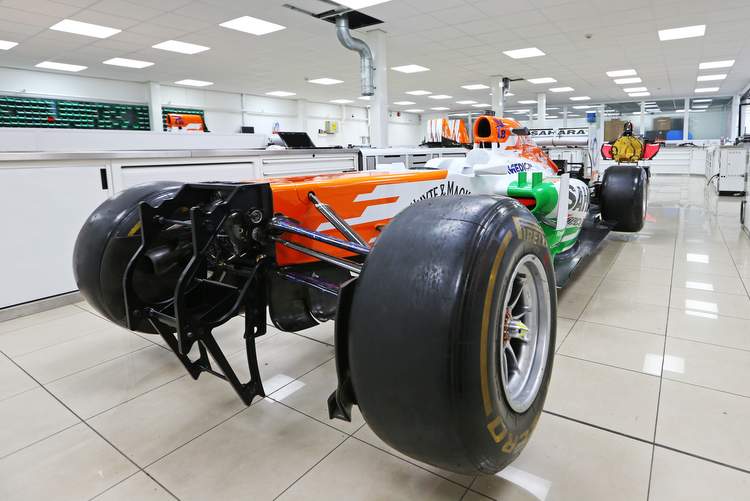 Force India may be the first Formula 1  team to launch their livery in 2015, but it will also be the last new car to actually hit the test tracks.

The Silverstone based team is preparing to reveal its new livery in Mexico City on Wednesday.

But Auto Motor und Sport reported that the new Mercedes-powered VJM08 will not actually be up-and-running when the other eight teams kick off the official winter test period at Jerez on 1 February.

Correspondent Michael Schmidt said that for “strategic reasons”, Force India will instead test a 2014 car at Jerez.

According to the report, the team has changed wind tunnels from its own facility in Brackley to the Toyota in Cologne. Engineers under technical director Andy Green have found new insights into the aerodynamic problems of the past.

Force India will therefore reportedly delay the track debut of the 2015 car until the second test later in February, in Barcelona.

Auto Motor und Sport also claimed on Tuesday that Toro Rosso will launch its new car at Jerez on the day before the test, with Williams to either follow suit or simply pull off the wraps before the action begins on 1 February.

The German publication said Sauber, Lotus and Red Bull will also simply reveal their respective 2015 cars to the world’s press with low-key pitlane launches at Jerez.