Mercedes to launch 2015 car on first day of Jerez test 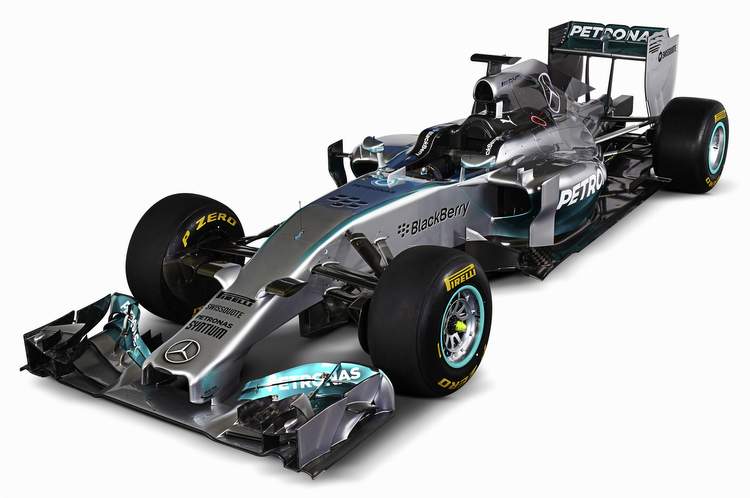 Mercedes has confirmed reports it will reveal Formula 1 world championship title-defending 2015 car, the W06, on the first day of official winter testing.

We reported earlier in January that unlike McLaren and Ferrari, who are staging launch events prior to Jerez, several teams including Mercedes and Red Bull will simply roll their new cars onto the Spanish asphalt for the world’s press.

Indeed, Mercedes announced on Monday that the W06 will be “revealed before running commences on the opening day of winter testing in Jerez” on 1 February.

The Brackley team said the world’s media will gather for the unveiling while fans will be kept up to speed with live coverage via social media.

Nico Rosberg will then debut the car, before world champion Lewis Hamilton makes his bow on day two. Team boss Toto Wolff said: “This is an exciting time of year as our collective efforts all come together in the new car.”