Marussia may be saved as potential investor emerges 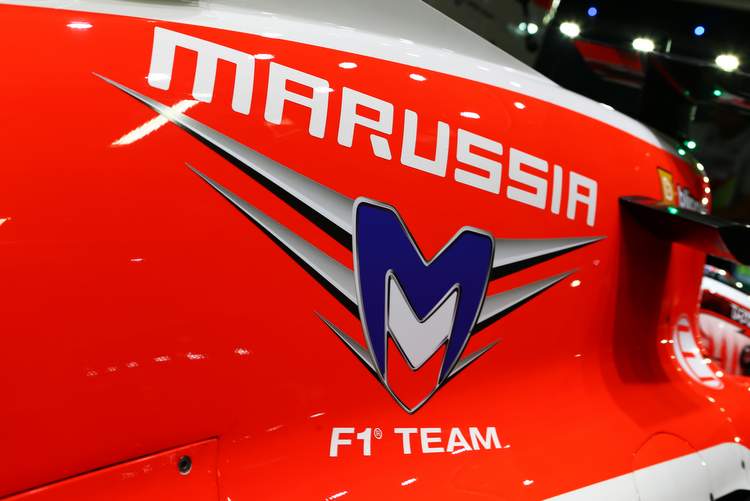 Hopes of reviving the failed Marussia Formula 1 team grew on after an auction of their cars and equipment was postponed to allow talks with a potential new investor.

The 2014 cars, spares and race equipment had been due to go on sale on Wednesday but administrators FRP Advisory said it had been “halted to allow for discussions to continue with a third party.

“Given the confidential nature of the negotiations underway we are unable to provide further details,” they added in a statement.

John Booth (below) who was principal of the Banbury-based team when they went into administration and missed the last three races of 2014, told the BBC he hoped there could be a deal in time for the start of the new season on March 15.

He said talks were “at a fairly advanced stage with a new investor, a credible investor.

“Postponing the auction gives us a bit more time to explore it,” he added. 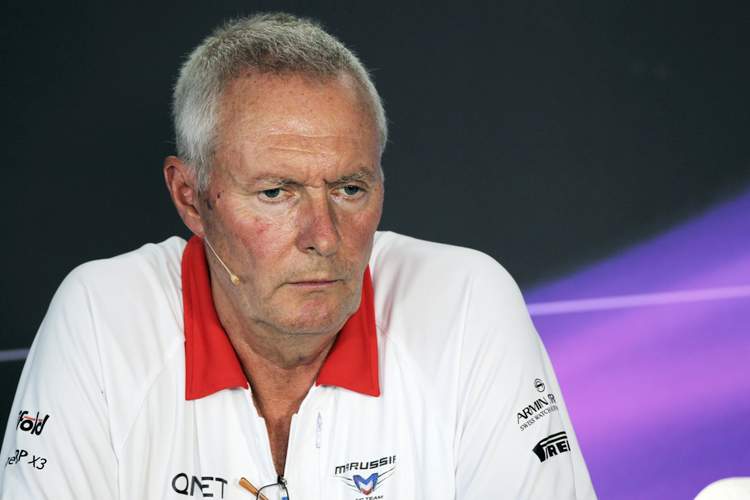 Although Marussia ceased trading in November, with staff made redundant, they still have an entry to the 2015 championship as Manor Grand Prix but would need last year’s cars to compete.

The governing FIA has said it is willing to allow struggling teams to race with 2014 cars if that helped them to survive.

Booth said the cars remained in Abu Dhabi, where they were sent at the end of last season in a failed attempt to compete, and it would be ‘fairly straightforward’ to ready them for Melbourne.

Marussia were one of two teams that went into administration in October, with tail-end rivals Caterham also missing two races but returning for the finale.

They are also looking for a new owner, with hopes of competing receding as the start of the season draws nearer.

If Marussia do find a buyer they will still have to do a deal with Ferrari who provided the team with engines and are owed 16.6 million pounds ($25.15 million) for last year’s supply.

Marussia had more than 200 creditors, with Lloyds Development Capital owed 13.2 million pounds and leading the list since their debt was secured on the team’s assets while most of the rest was unsecured. ($1 = 0.6601 pounds)