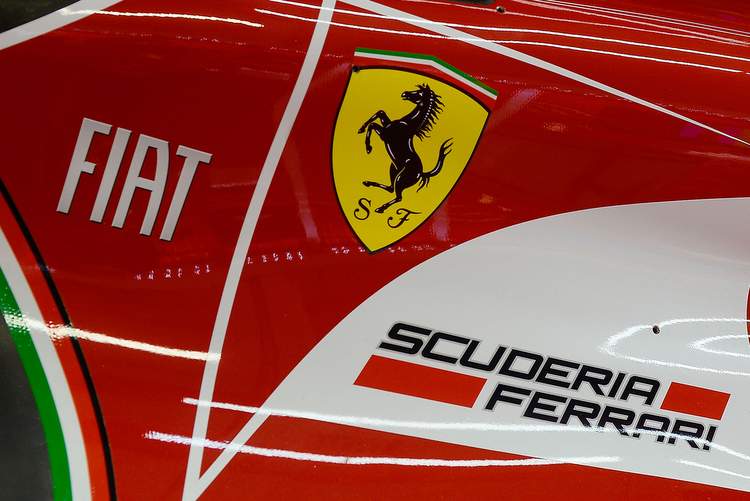 Ferrari has set a modest target for the 2015 Formula 1 world championship season opening Australian Grand Prix, according to Leo Turrini the respected expert on the Maranello outfit.

Turrini, famously close to the main protagonists in red, wrote in his Quotidiano blog that the “minimum goal for Ferrari in Melbourne is to get both cars into Q3 on Saturday”.

New president Sergio Marchionne has already warned that, after a tumultuous period for Ferrari and a difficult 2014, fans of the team should brace for another difficult season.

“The maximum target, and quite frankly it is unlikely, is the podium [in Australia],” Turrini added.

He quoted Marchionne as having said in Detroit last week that, “If in the last phase of the 2015 season we are still far behind, then we will have no excuses”.

On the driver front, Ferrari newcomers Sebastian Vettel, Esteban Gutierrez and Jean-Eric Vergne have already begun their 2015 campaigns with visits to Maranello.

Now, Turrini reports that Kimi Raikkonen, Vettel’s 2015 teammate, will make his first 2015 visit to the Ferrari headquarters this week.