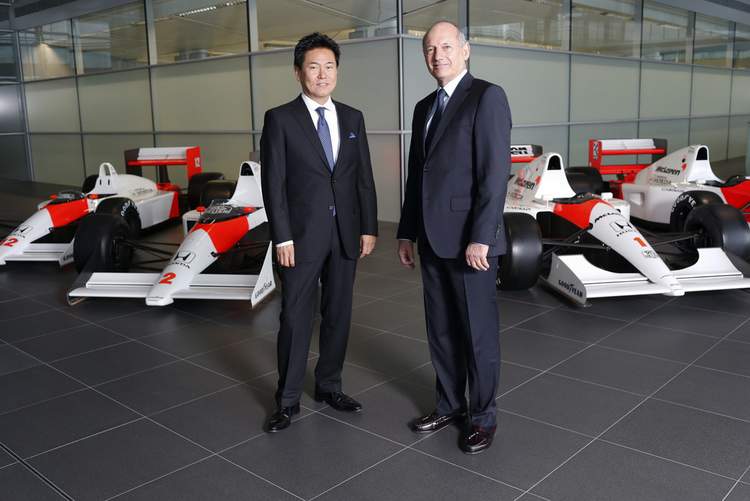 McLaren have been given a boost after Formula 1’s governing body tweaked the rules to allow Honda, the team’s new partner, to develop their engine this season in line with rival manufacturers.

The Japanese company, who have replaced Mercedes at McLaren, are returning to Formula One as the sport’s fourth engine supplier.

Mercedes, Renault and Ferrari are allowed to introduce limited upgrades during the season but Honda, as a new entrant, had been told to present their engine for approval on Feb. 28 with no further development permitted.

A document issued to teams on Friday by Formula One race director Charlie Whiting, seen by Reuters and confirmed by the FIA, did not name Honda but clarified the situation with an amendment in their favour.

“As each of the four 2015 manufacturers will have an homologated power unit at the start of the season, we believe it would be fair to ensure that each of them enjoys equal opportunities for upgrades during the season,” it said. 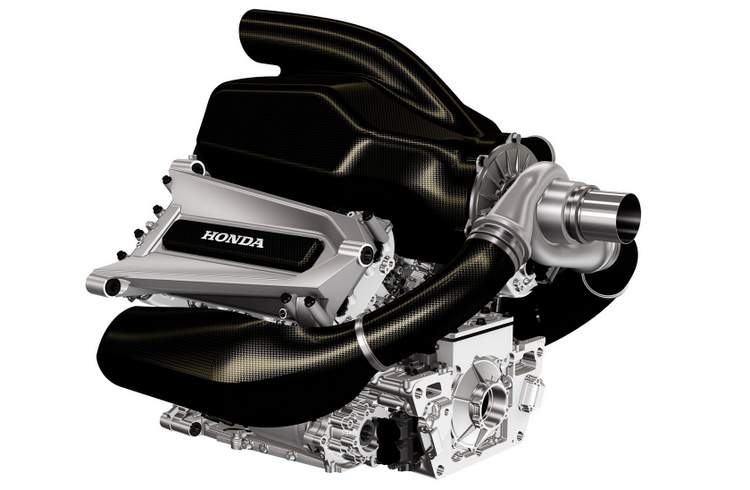 “We will therefore allow the new manufacturer to use the same number of tokens that the other three manufacturers have available to them, taken as an average of the three.

“For example, if the three 2014 manufacturers have eight, seven and five unused tokens respectively at the start of the season, then the new manufacturer will be allowed to use six during the season,”

The current manufacturers are allowed to improve their engine using a complicated system of ‘tokens’ within set limits.

Tne tokens are assigned to parts of the engine and divided into three categories, meaning that some parts require more than others and manufacturers must choose which areas to improve.

There are 66 tokens and the existing manufacturers can use 32 during the course of 2015, with the number reduced over time so that by 2018 there will be only 15 tokens available.

The season starts in Australia on March 15, with champions Mercedes again expected to set the pace after a dominant 2014.