Hamilton: Problem is young talent all want it now 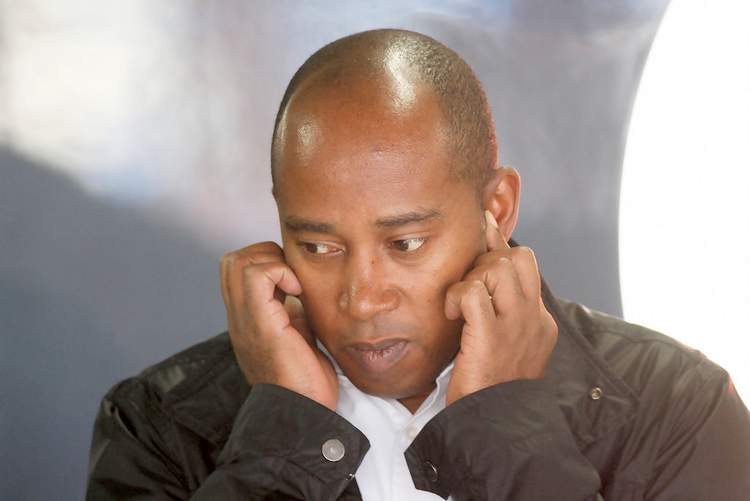 Every young racer wants to be the next Lewis Hamilton but most are in too much of a hurry to give themselves the best chance of success.

That is the considered view of Hamilton’s father Anthony (above), who by his own admission did not know what he was getting into when the future double Formula One world champion was starting out but now has a pretty clear idea of what it takes.

“Part of the reason why I very rarely get involved with young drivers and their parents these days is because nobody wants to do what we did,” the Briton told Reuters in an interview. “Nobody wants to hang around. They all want instant gratification.”

The trend in Formula One has been for ever younger entrants, with Red Bull’s Toro Rosso team hiring Dutch racer Max Verstappen (below) last year when he was still only 16 and in his first season in single-seaters.

Verstappen will make his race debut in Australia in March as a 17-year-old, and the youngest ever driver, but the governing FIA has now changed its super-licence rules to ensure 18 is the minimum age in future. 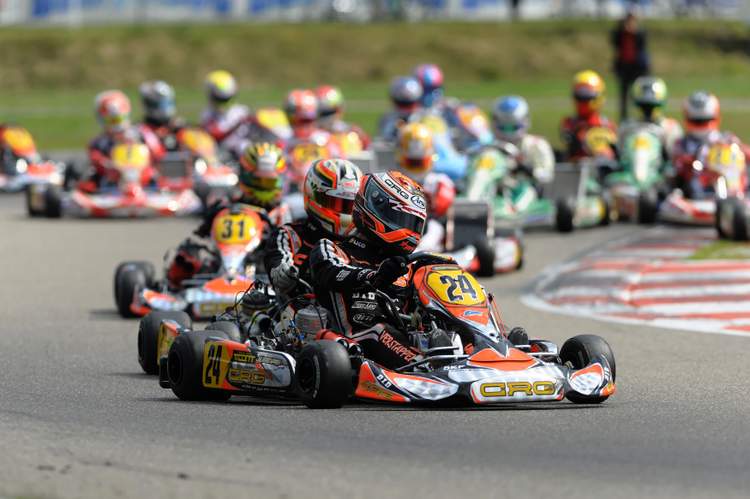 Anthony Hamilton agreed with that move and urged youngsters to take their time, “If you look at the motor racing scene nowadays, people are doing less than a year in a category and then think: I’ve had enough of this one so now I’m going to jump two or three because I can afford it.”

“And the next thing you know they are sitting in a Formula One car. Or expect to be sitting in one. Well, look, the educational process hasn’t changed.

“I think there’s a lot of talent out there. The trouble is, the talent doesn’t want to wait. They all want it now.”

While Lewis was signed to the McLaren Mercedes driver development programme before he had graduated from go-karts, the emphasis was on getting as much experience as possible rather than being rushed through the junior series.

He did two years in Formula Renault, and the same in Formula Three before a dominant season in GP2 that led to a sensational McLaren debut in 2007. 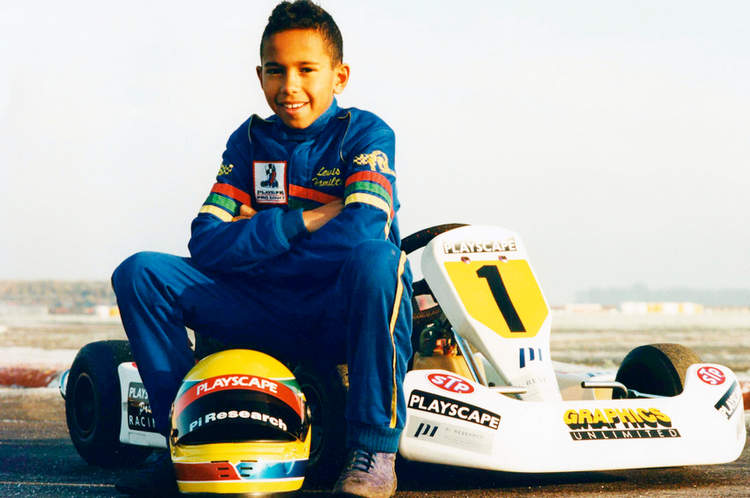 For Hamilton senior, the key to success is about knowing who you are and what you stand for, and not being distracted by those rivals who might appear to be moving up the ladder faster.

He recognised that there was a time when he too had unrealistic expectations, and was impatient, but McLaren taught him the important lesson that sometimes there was more to be gained by waiting.

“I have become wiser and smarter given the process we’ve been through. And what I try to say to parents is that you’ve got to just believe. Stay the course and just believe,” said the man who had many sleepless nights in the early days about how to pay the bills.

“If you believe your kid is going to make it then just stay with it. But they just can’t keep their mind off the fact that Johnny next door who was in karts with them, and who they beat two years running, is now driving cars and is two years in front of them.

“I say forget that nonsense, don’t worry about it,” he added. “He might be driving cars but he’s not getting the micro-skills and experience he needs…stay in karts as long as you possibly can.”