2015 German GP at Hockenheim not Nurburgring 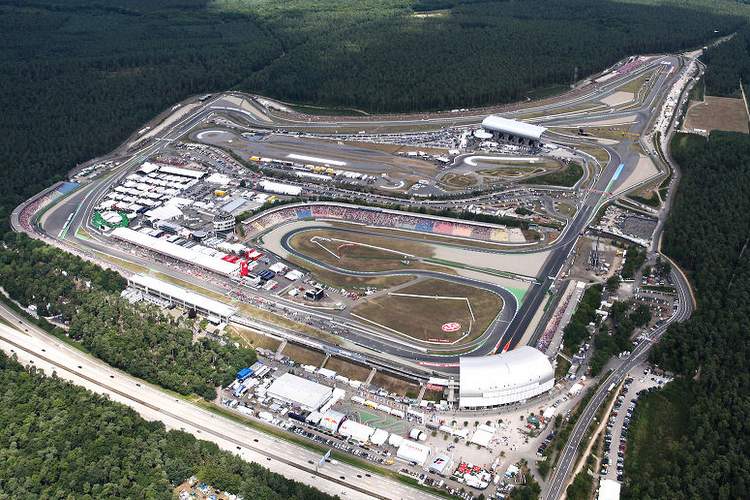 Hockenheim (above) will host this year’s German Grand Prix instead of alternating with the Nurburgring, Formula One’s commercial supremo Bernie Ecclestone revealed.

“It’s going to be at Hockenheim, we’re in the middle of doing something with them. It can’t be Nurburgring because there’s nobody there,” said the 84-year-old Briton.

Hockenheim hosted last year’s German race under an agreement to alternate with the Nurburgring, which is under new ownership. The 2015 calendar does not currently specify a venue for the July 29 race, however.

“We’ve got a contract in place [with Hockenheim], we just have to amend the years of the contract. It was alternating with Nuerburgring so we’ll just take that out,” said Ecclestone.