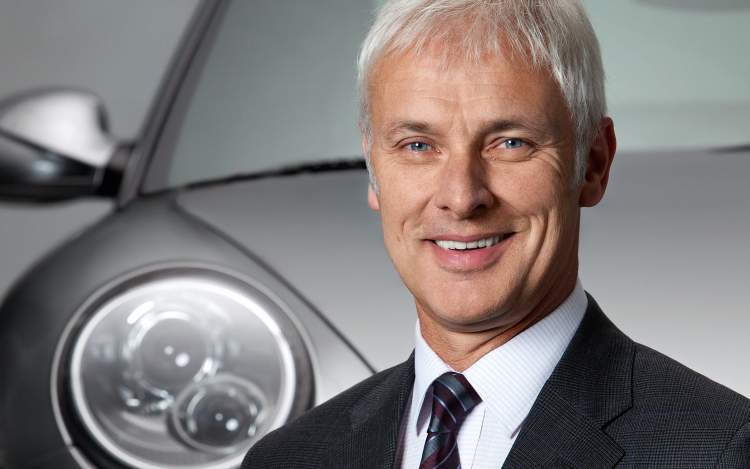 Porsche president and CEO Matthias Muller has rubbished speculation parent group Volkswagen could soon be on the Formula 1 grid.

Last week, Muller said the Porsche brand, despite now thriving at Le Mans with the likes of Mark Webber and in 2015 Nico Hulkenberg, has no interest in formula one.

“We think LMP1 is the future,” he said, explaining that F1 in contrast appears to be “in more and more difficulty”.

But no matter the strength and regularity of the denials, speculation that VW could soon be represented on the F1 grid with one of its brands always seems to persist.

The strongest contender at present would seem to be Audi, particularly as the ousted Ferrari team boss Stefano Domenicali is now heavily involved with the marque.

Porsche’s Muller acknowledges the reports to DPA, “It is going around again, I just don’t know where it comes from.

“Let me tell you: in the discussions I have been in, it (F1) has never been seriously discussed in recent months,” Muller insisted. “Formula one costs so much money. I know what the successful companies are investing per year.”

He also suggested that Bernie Ecclestone’s eventual departure could destabilise the sport, “so there is no motive for us to say that this (entering F1) is even vaguely interesting to think about.”