Dennis: McLaren is far more than just a racing team. 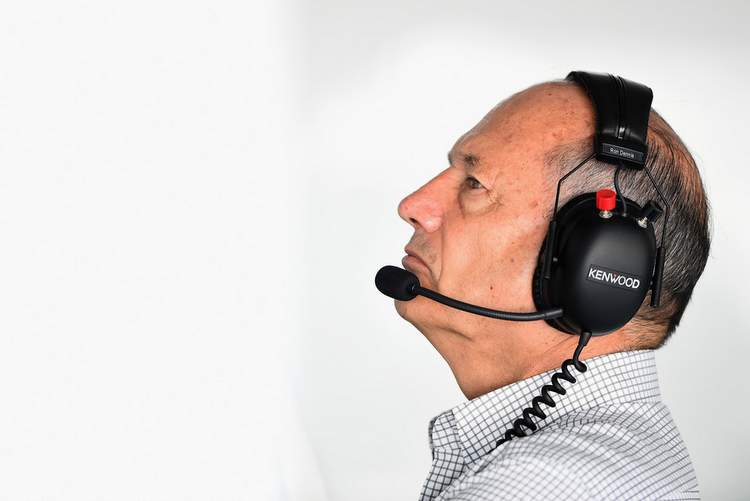 The McLaren Group, which includes the Formula 1 team, is changing its name to reflect the company’s diversification away from pure racing activities and into applied technology.

McLaren Group, whose companies employ more than 3 000 people with three quarters of the staff not involved in motorsport activities, announced it would now be called McLaren Technology Group.

“We have long proven our capabilities on the world’s racetracks, and Formula 1 racing is and will always be a core area of activity for us,” said group chairman and chief executive Ron Dennis.

“However, some time ago we set McLaren on a path of diversification, and as a result we are today far more than just a racing team.” 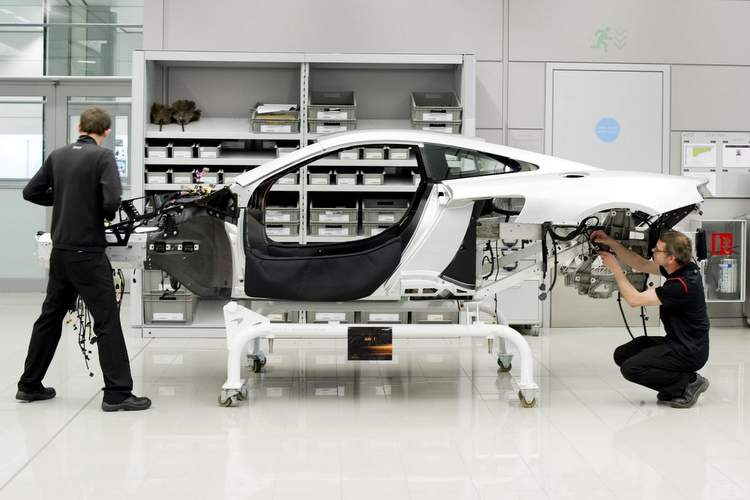 McLaren Automotive produced 1 648 sportscars in 2014, an increase of 21 percent on the previous year, and production is set to increase to more than 4 000 a year as new models are added over the next three years.

A planning application has also been submitted for a new, 57 000 square metre ‘applied technology centre’ at their Woking headquarters in southern England to double the existing ‘footprint’.

McLaren Applied Technologies provides know-how and support to a range of industries including oil and gas, healthcare, pharmaceuticals, aviation and financial services.

The Formula One team, whose season starts in March, have not won a race since 2012 and are starting a new partnership with Honda. Spain’s double world champion Fernando Alonso has joined from Ferrari. (GMM)