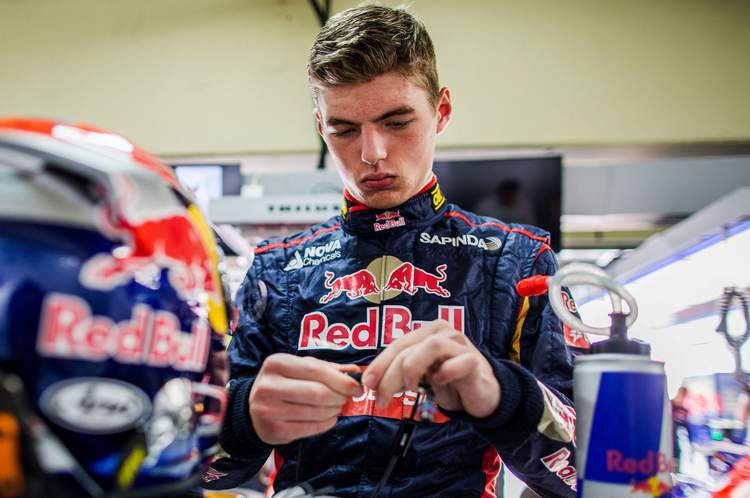 Soon to be Formula 1’s youngest rookie, Max Verstappen has cleared the first hurdle as he seeks a normal road car driving licence.

The controversy sparked by the young and inexperienced driver’s impending grand prix debut reportedly triggered the FIA’s tough clampdown on the rules for qualifying for a super licence beyond this year.

One of the stipulations for 2016 and beyond will be that any budding F1 driver must at least be 18 and hold a normal licence to drive a car on public roads.

Verstappen, 17, is at least now half-way towards satisfying one of those criteria. His official website has announced that Verstappen is now allowed to drive in Belgium, where he lives, under supervision, having passed the theory test.

“It wasn’t as tough as I thought,” Verstappen said. “I studied for about seven hours and because I’m a quick learner it wasn’t all that hard.”

He now has to wait until he can sit the practical driving test, “In Belgium you need to be 18 for that, so I’m not there yet.”

Verstappen’s main focus for now is on March, when he will make his Toro Rosso race debut in Melbourne.

The 17-year-old participated in some Friday practice sessions last year, but still only a year has passed since he moved out of karts and into Formula 3.

“Since the start of January, me and my personal trainer have been working out hard,” he revealed.

“Every day we do two sessions of two hours in the gym. It’s tough but it’s really benefiting my neck muscles, arms, core and back. At this moment in time, it’s all about developing strength.” (GMM)