Vergne: At Ferrari I have a great opportunity for 2016 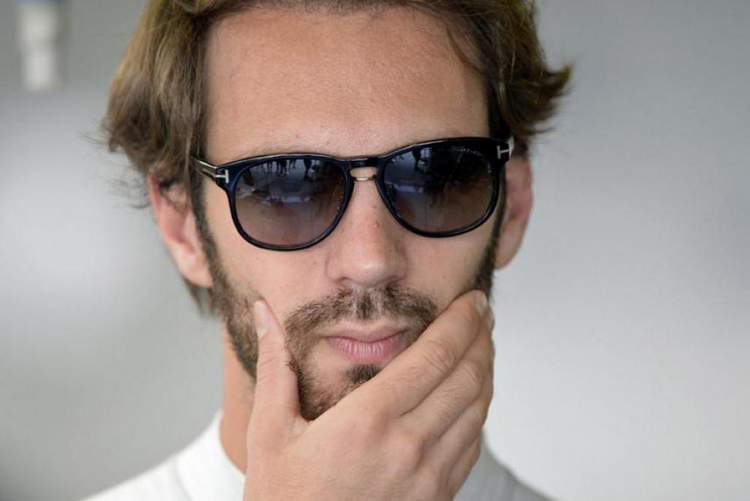 Jean-Eric Vergne has admitted he has set his sights on Kimi Raikkonen’s 2016 race seat at Ferrari.

The Frenchman, developed and groomed by Red Bull, was dropped by the energy drink company’s second team Toro Rosso at the end of last year.

He has rescued his F1 career with a test driver role at the sport’s grandee team Ferrari, although the top reserve seat was already filled by the heavily Mexican-backed Esteban Gutierrez.

“Honestly,” Vergne told La Gazzetta dello Sport, “I prefer having the job of working on the simulator and doing something useful, rather than being the reserve.

“Today, the role of a third driver is to be at the track without doing anything special. Not being able to help to the team would be frustrating, so I feel that mine is an important task,” he added. 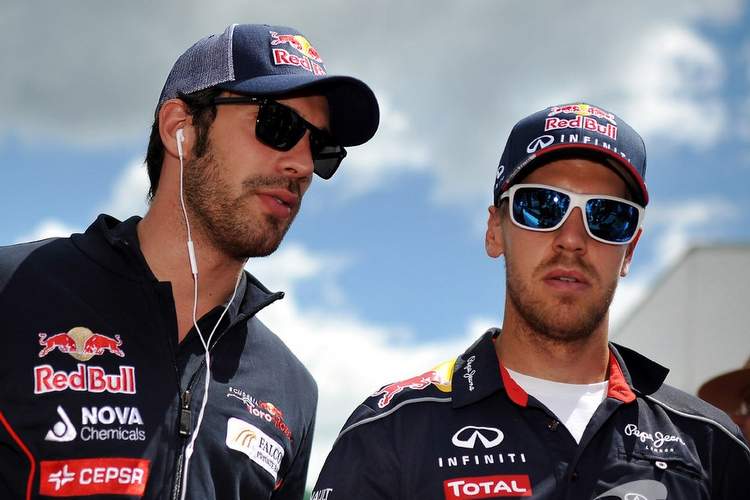 Vergne insists he has “no disappointment” at having been dropped by Red Bull, as his new challenge at Ferrari awaits and he heads to Maranello this week to visit the factory for the first time.

It is suggested Finn Raikkonen could vacate his Ferrari race seat at the end of this year.

“I know I gave my best and that’s why I have no regrets,” said Vergne, referring to his lost Toro Rosso seat.

“And now I’m at Ferrari which is also a great opportunity for 2016. If I was not able to race this year, I think what I have is better than being at Caterham or Marussia and always being last.”

He admits that the arrival at Ferrari of Sebastian Vettel, the highest-profile Red Bull-groomed F1 star, may have helped him secure the job in red.

“I’ve known him since I was working on the Red Bull simulator when I was in F3,” said Vergne. “I’ve always had a great relationship with him, as I do as well with Kimi.

“Surely the fact that he [Vettel] went to Ferrari did help, but I also know that my name was mentioned by others – I talked a lot with Massimo Rivola, for example,” he added. (GMM)