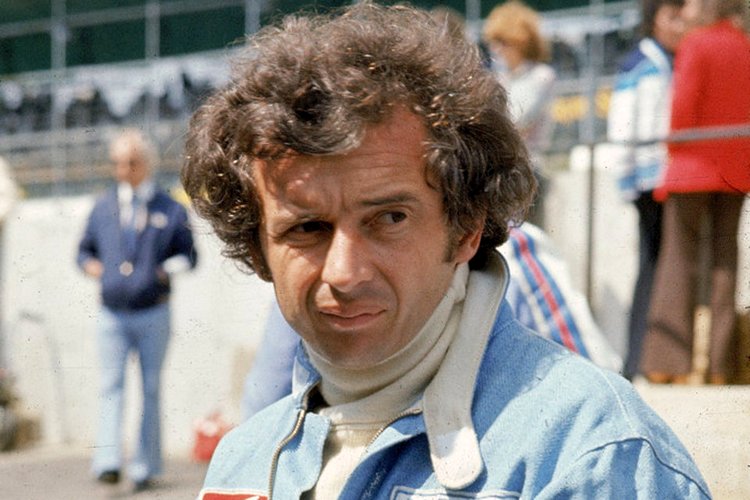 French former Formula 1 driver Jean-Pierre Beltoise, who won the Monaco Grand Prix in torrential rain in 1972, died in Senegal on Monday at the age of 77.

The French motor sport federation (FFSA) and Le Mans organisers paid tribute to Beltoise, whose Monaco victory was the 17th and last by the now-defunct BRM team, and hailed his prowess on two wheels and four.

“One of the great names in French motor sport has left us,” said Pierre Fillon, president of Le Mans 24 Hours organisers the Automobile Club de l’Ouest.

“Jean-Pierre will forever be remembered as a flamboyant driver who was so proud to fly his country’s colours and take part in the revival of French teams in the 60s and 70s.” 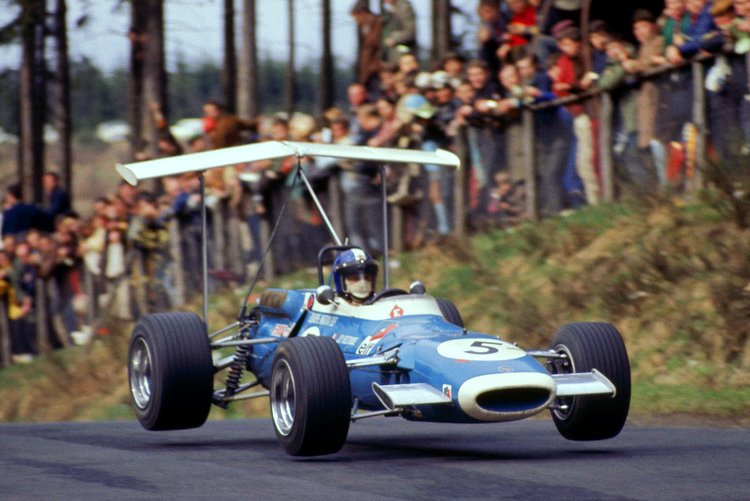 The Paris-born driver died in Dakar, where he had a holiday home, after suffering a stroke and haemorrhage. He had been in a coma since Friday.

Beltoise started out as a motorcycle racer, winning 11 French championships, before switching to sportscar racing and Formula One despite a bad crash in 1964 that seriously injured his left arm.

He made his F1 debut with Matra in 1967, although he had finished eighth in the 1966 German Grand Prix at the wheel of a Formula Two car, and stayed with the team until the end of 1971, when he switched to BRM.

The Frenchman, who married the sister of fellow F1 driver and compatriot Francois Cevert, left Formula One in 1974 after chalking up eight podium finishes from 84 starts.