Formula 1’s governing body has published details of a new super licence system to be introduced in 2016 to ensure drivers are at least 18 years old and experienced enough to race.

The revamped rules, in an appendix to the international sporting code buried inside the fia.com website, would have kept controversial 17-year-old racer Max Verstappen (below) off this year’s starting grid.

The Dutchman was signed by Red Bull’s Toro Rosso team while he was still only 16 and is due to make his debut in Australia in March as the sport’s youngest ever driver.

The new points criteria would also have forced 2007 world champion Kimi Raikkonen to wait for his debut while Australian Daniel Ricciardo, a three-race winner for Red Bull last season, would have been ineligible in 2011. 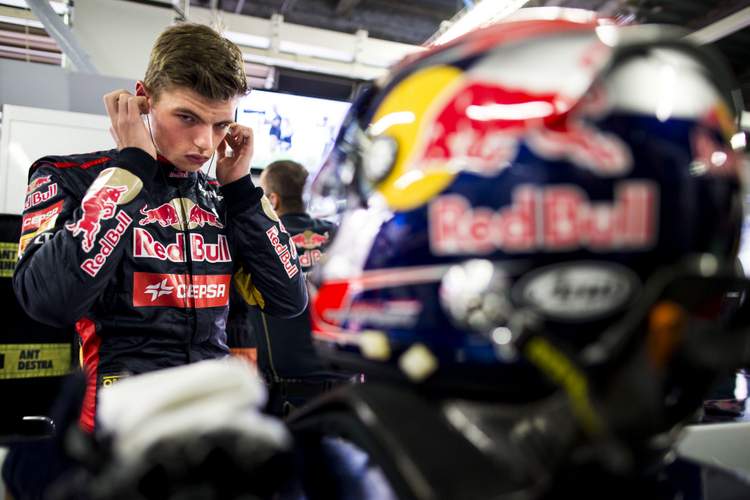 Other drivers whose Formula 1 places have owed more to cash than talent may also find it harder to obtain a licence in future.

From next year, any new applicant for a super licence must be the holder of a valid driving licence and at least 18 years old by the start of the first F1 race weekend.

The driver must answer questions on the international sporting code and regulations and have completed at least 80 percent of two full seasons of qualifying championships.

New drivers must also have covered at least 300km in a representative F1 car at racing speeds and over a two-day period.

Drivers will acquire points from the junior categories, with 40 points needed in a three-year period before a super licence can be granted. 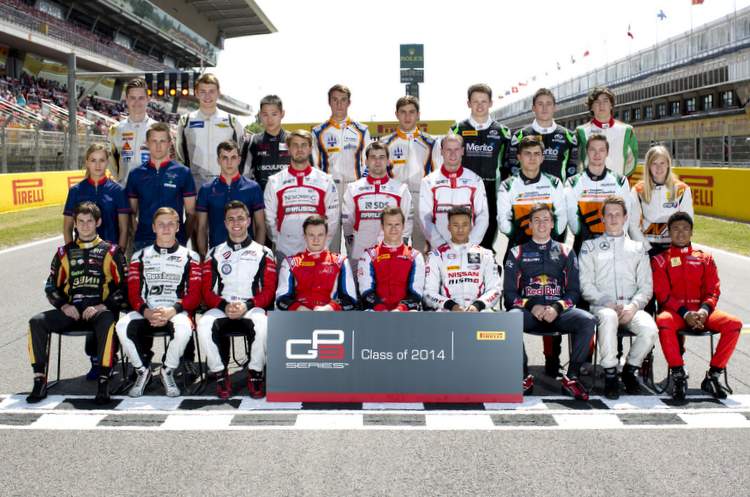 Only five series will offer an immediate 40 points or more to the overall winner: a future FIA F2 championship, the current GP2 feeder series, European F3, the world endurance championship and Indy Car in the United States.

The GP3 series (above) and Formula Renault 3.5 world series, both of which have served as a direct springboard into Formula One in recent years, would only provide 30 points to the winner from a single season.

Verstappen finished third in last year’s F3 championship, meaning he would have failed to qualify for a super licence on both age and experience and would have had to complete at least one more season in a junior category.

Raikkonen, who won the 2007 F1 title with Ferrari, had completed just 23 single seater races when he made his debut for Sauber in 2001. (Reuters)