Verstappen: Victories or podiums in 2015 are unlikely 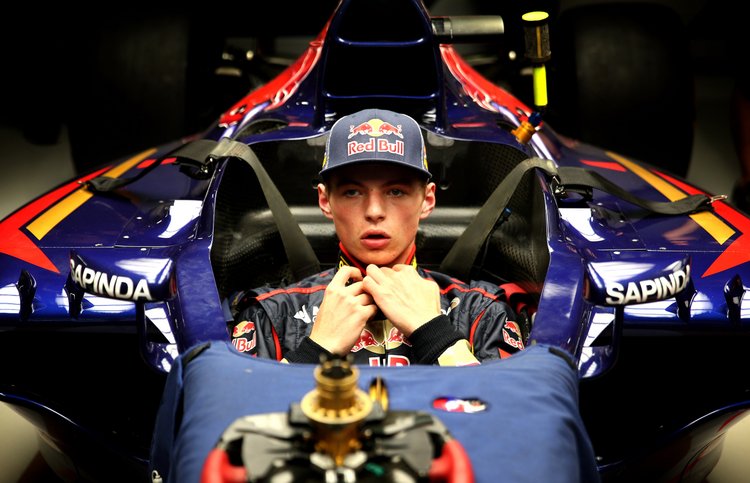 Teenage Formula 1 rookie Max Verstappen has moved to play down expectations ahead of his record-making his debut at the very pinnacle of the sport in 2015.

With the FIA set to clamp down on very young drivers from 2016, the Dutchman’s record of racing in Melbourne at the tender age of 17 could stand for some time.

Verstappen, whose former F1-racing father Jos is just 42 years old, comes to the grid not only amid controversy but also high expectations, having leapt straight from karts to F1 in the space of less than a year.

“Occasionally I hear or read things that make it seem as though miracles are expected,” Max told the Dutch newspaper De Telegraaf. “But I’m a driver, not a magician. I don’t think victories or podiums next year are really likely.” 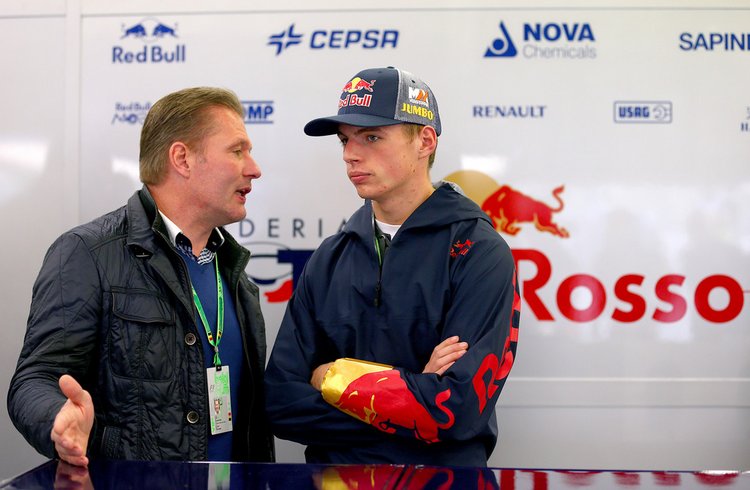 Father Jos, who was once the younger teammate to the great Michael Schumacher, is also concerned that expectations of his son’s debut are running wild.

“Next season in the races he will continue to collect miles and gain experience,” he said. “And undoubtedly once in a while he will park the car in the gravel.

“I especially hope that the people support him and do not suddenly use his young age against him,” Verstappen snr added.

“Many think that Max is the new world champion, but that’s nonsense. Hopefully [he will be] over three years.” 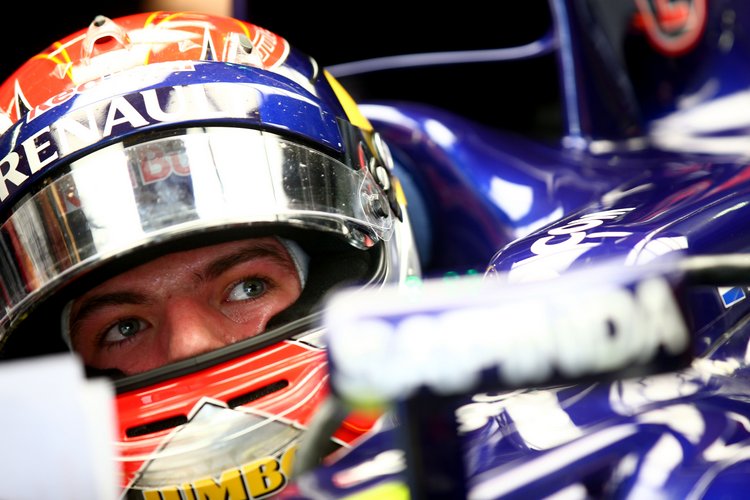 Max explained that scoring debut points in 2015 is his realistic goal, “If I managed to finish in positions 8 through 10, it would mean that I am coping well with the task. But in order to rise above sixth place would need luck.”

“Of course, you might get lucky in the rain or in the event of many drivers retiring, but I do not expect us to fight with Red Bull, Mercedes, Ferrari, McLaren and Williams.

“The budgets of those teams are much higher than ours, even if fortunately the numbers from the wind tunnel show that our car will be good,” the new Toro Rosso driver added.